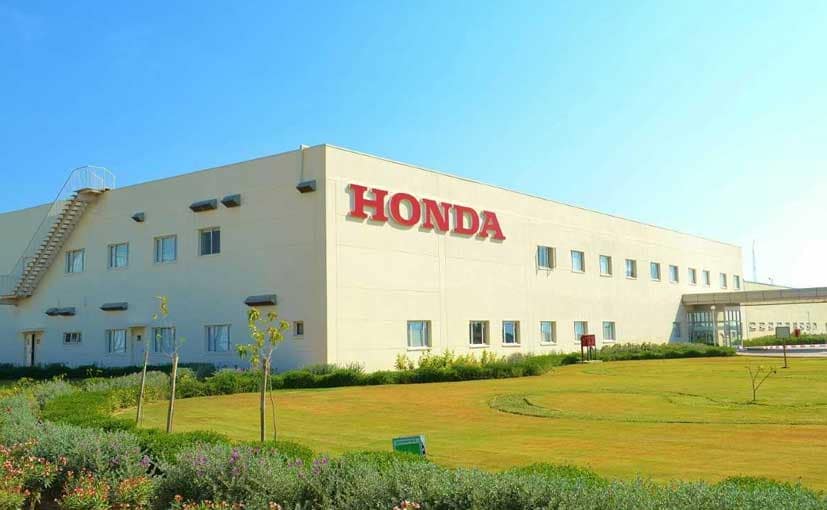 Honda Cars India has said that the cyber-attacks on the parent company’s internal servers haven’t resulted in disruption of manufacturing at Honda’s India plants.

Earlier this week, Honda Motor Company, Japan reported that its internal servers were under cyber-attack, spreading a virus through the company’s IT systems. That resulted in operations temporarily shutting down at the company’s plants in Brazil, Turkey and USA. All affected plants in USA have resumed operations now. In total, 11 Honda plants were affected across the globe, which five are in USA. Honda Cars India’s production was reported to be affected as well, but carandbike reached out to the company and has learnt that HCIL’s production wasn’t impacted. 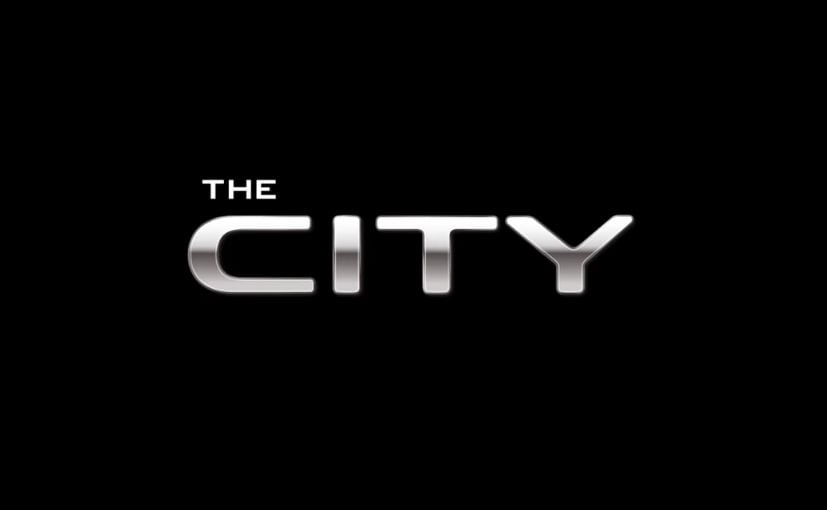 (The next launch from Honda Cars India will be the new-generation Honda City, which has already been teased on social media)

Honda Cars India’s spokesperson said, “A company wide network disruption has been reported by Honda companies globally. While the problem is currently under investigation, the recovery process is underway. Since we were in the preparatory phase of resuming production in HCIL plants after COVID-19 related shutdown, the network disruption has not impacted the production.”

The company resumed manufacturing at its Tapukara, Rajasthan plant on May 20, but is yet to resume full-fledged production at its other plants. The company was preparing its plants for production and therefore, has managed to avoid any disruption in its manufacturing process. Honda has also commenced retail activities in India. The company has opened more than 200 workshops/service centres across India, and a slightly lesser number of sales outlets. The next launch from the company will be the new-generation Honda City, which will be sold alongside the current generation model. The exact launch date hasn’t been announced yet but it should be launched in June 2020 itself.