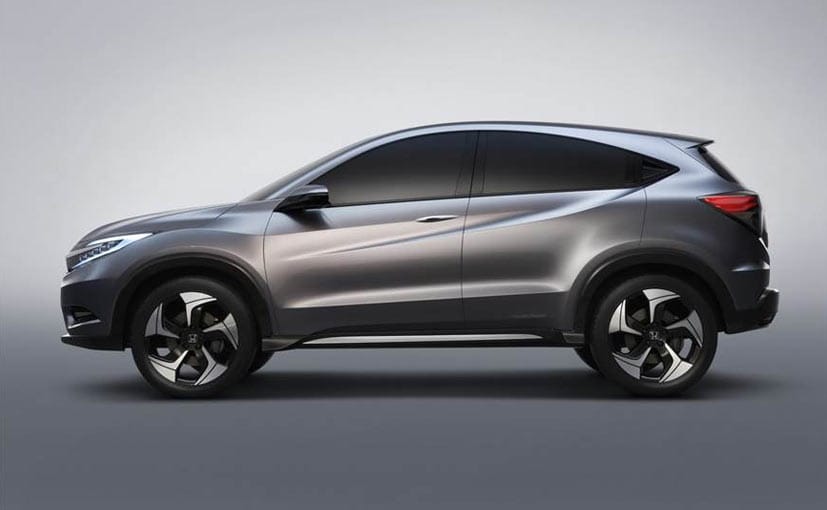 The Honda ZR-V nameplate has been registered and could point at an upcoming subcompact SUV to take on the likes of the Maruti Suzuki Vitara Brezza and the upcoming Kia Sonet.

Honda Cars is working on a new small SUV for the global markets and there’s fair chance that this new offering will make its way to India in the future. The Japanese auto giant has spoken little about the sub 4-metre SUV but we now have details on what the model could be called. According to the documents filed with the World Intellectual Property Organization (WIPO), Honda’s new small SUV could be called the ZR-V. The name was registered in Australia and could be used in the Asia and Oceania region.

Honda is known to add the suffix R-V or recreational vehicle name to its urban crossovers, and the new ZR-V will join the same, along the lines of the Honda CR-V, BR-V, HR-V and WR-V that carry the same nomenclature. There’s also the Honda UR-V and XR-V sold specifically in China. While more details aren’t available, it needs to be noted that the Honda ZR-V name hints at a subcompact SUV targeted for younger buyers. Honda has previously used the Z letter to denote Generation Z and used it for models like the CR-Z in the past. 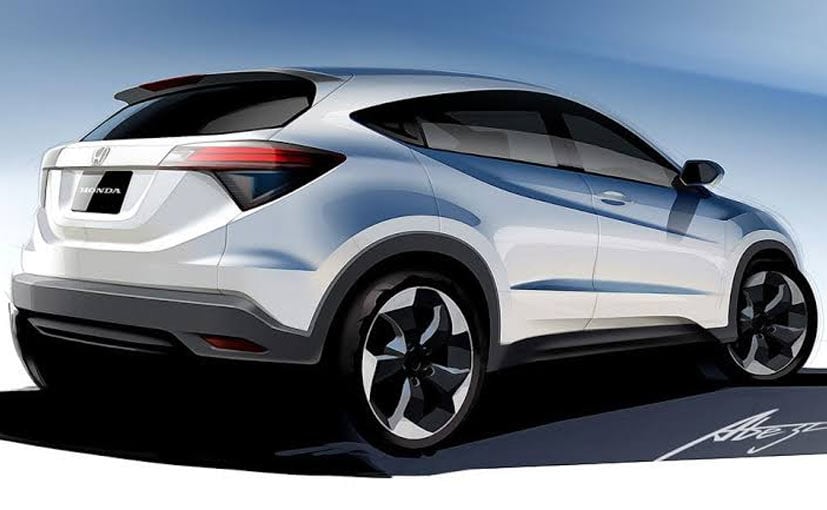 There’s little known about the platform that will underpin the new Honda ZR-V. Several reports indicate that the new offering could be based on the second generation Honda Brio platform, which in essence, would make the model a BR-V replacement. The model will also help bridge the gap between the WR-V crossover and the CR-V in the company’s stable. It would also make the subcompact SUV cost-effective to produce for the price conscious ASEAN countries, apart from being sold in Latin American markets too. Speculations also suggest that the ZR-V could be based on the new generation Jazz and will be sold in more developed markets as a model positioned below the Honda Vezel.

If the Honda ZR-V makes it to India, the small SUV will lock horns against the Maruti Suzuki Vitara Brezza, Hyundai Venue, Mahindra XUV300 and the Ford EcoSport in the segment. It will also lock horns against the several upcoming offerings including the Kia Sonet, Renault HBC, Nissan Magnite and Toyota’s version of the Vitara Brezza. Internationally, the Honda ZR-V will take on the Toyota Raise. It’ll be too early to talk about launch timelines but we do expect to hear something towards the end of the year.