How Kia And Porsche Dominated The 2020 World Car Awards 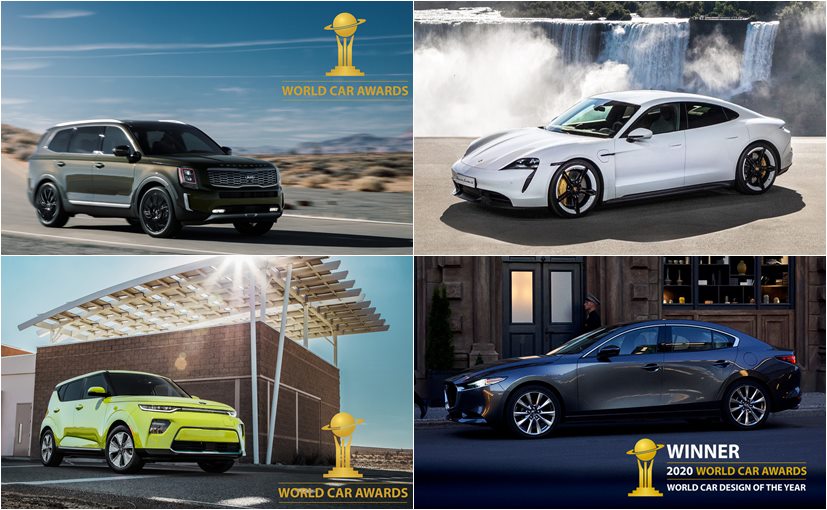 We have the details on the final scores and standings, as well as the historical record of some of the brands at the WCOTY.

The annual World Car Awards programme culminated last week, with the Kia Telluride winning the 2020 World Car of the Year prize. Kia and Porsche swept the awards with two wins each, while Mazda got the 5th award. The big award for the World Car of the Year is always a tight race. It was no different this year. The Kia Telluride made it in to the finalists through the first round of voting, joining others in the Top Ten finalists. That announcement was made in New Delhi, along with the Top Five in all other categories. The other 9 cars in that shortlist in early February were the Hyundai Sonata, Kia Soul EV, Mazda 3, Mazda CX-30, Mercedes-Benz CLA, Mercedes-Benz GLB, Range Rover Evoque, Volkswagen Golf, and the Volkswagen T-Cross. It’s interesting how we had so many sets of two cars from one brand in the Top Ten. Mostly that is what splits the vote and drops the manufacturer out of contention. But that is not what happened with Mazda – with both its nominees making the cut after the second round of voting long with one Kia – both brands had two cars each in the Top Ten! 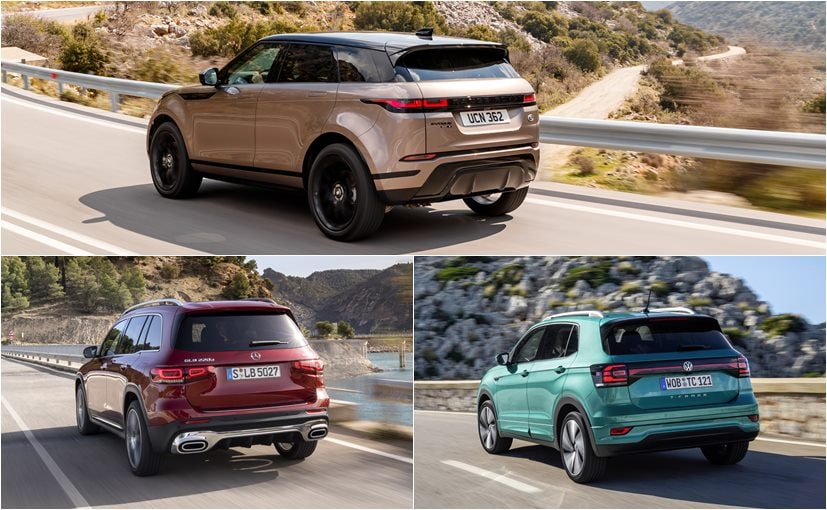 The Top Ten had the likes of the Mercedes-Benz GLB, Range Rover Evoque, & VW T-Cross making the first round cut for 2020 WCOTY

In that second round, the jurors scored the cars across 8 different parameters – occupant environment, performance, value, safety, environment market significance, emotional appeal, and innovation. Not surprisingly, it was higher scoring in occupant environment, safety, value and market significance that took the Kia Telluride home, since the Mazdas were very evenly scored on the rest – even where they were higher than the Kia. The Telluride finished on 758 points, with the Mazda3 on 745, and the CX-30 on 738. So it was pretty close – all in all. 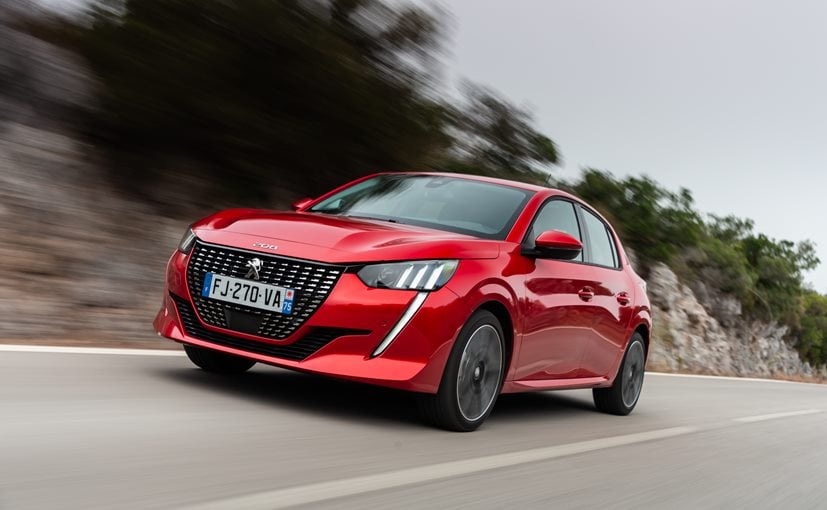 The Peugeot 208 was a Top Three Finalist for the 2020 World Car Design award, but lost to the Mazda3

In the World Car Design category, it was the Mazda3’s higher emotional appeal that saw it beat the Porsche Taycan by just two points! The Porsche Taycan – which was a finalist in three categories, dominated its other categories. It was a clear winner for both Performance Car and Luxury Car. It can be argued that as a sports car (even the 911 for that matter) it didn’t really belong in the Luxury category. But they both met the criteria. Having said that I was surprised not to see the BMW X7 make the final three at least. Here I guess the effect of two cars from the same brand cancelling each other did kick in, as the fifth car in the Top Five for Luxury Car had included the BMW X5 too. Of course in Performance Car it was an all-Porsche affair in the Top Three. The BMW M8 and Toyota GR Supra had made up the top five in the World Performance Car category. The BMW X7 and its stablemate the X5 had made it to the Top Five for the World Luxury Car category. Both failed to make the Top Three


And finally the youngest category at the World Car Awards – Urban Car – had a definitive winner in the Kia Soul EV. That was no surprise to anyone really, as it came out on top with 751 points. The VW T-Cross was also a very worthy contender, and I was surprised it or the Golf had not showed up in the top three for the overall World Car of the Year too. In fact both previous generations of the Volkswagen Golf had won World Car of the Year in 2009 and 2013 respectively! VW has had six top-three appearances, with the Polo having won WCOTY in 2010 and the Up! Having won it in 2012. The VW Passat (2015) and Tiguan (2017) have been runners-up. 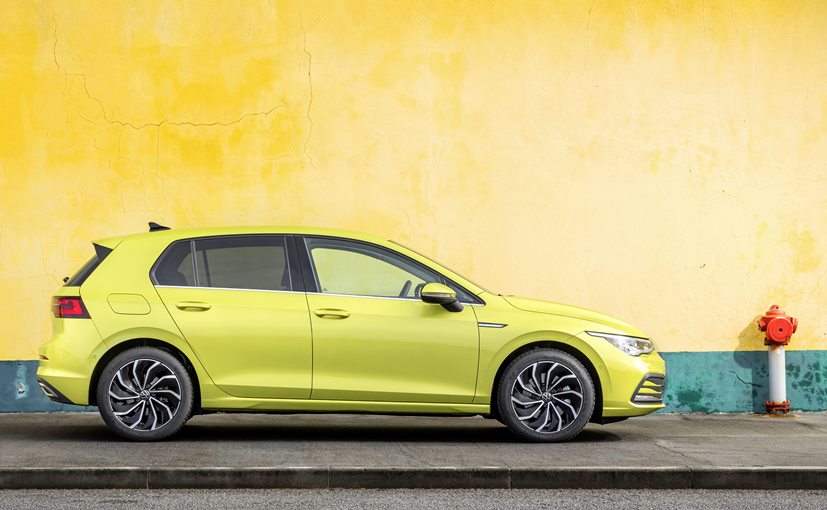 The Volkswagen Golf was up for World Car of the Year, but didn’t advance beyond the Top Ten. The Golf’s previous generations had won in 2009 and 2013

Brands that have dominated other categories are as follows. Porsche now has six wins in the Performance Category (Audi has four). Jaguar Land Rover has 5 for Design, (Audi, Citroen, Mazda have won twice each). And Mercedes-Benz has three wins in World Luxury Car. Announced earlier, the World Car Person of the Year for 2020 is Carlos Tavares, the man helming PSA: Peugeot Citroen, set to take over as the CEO of the post-merger combined entity of PSA and FCA.