Hyundai Manufactures 5000 Units In May For Export Markets 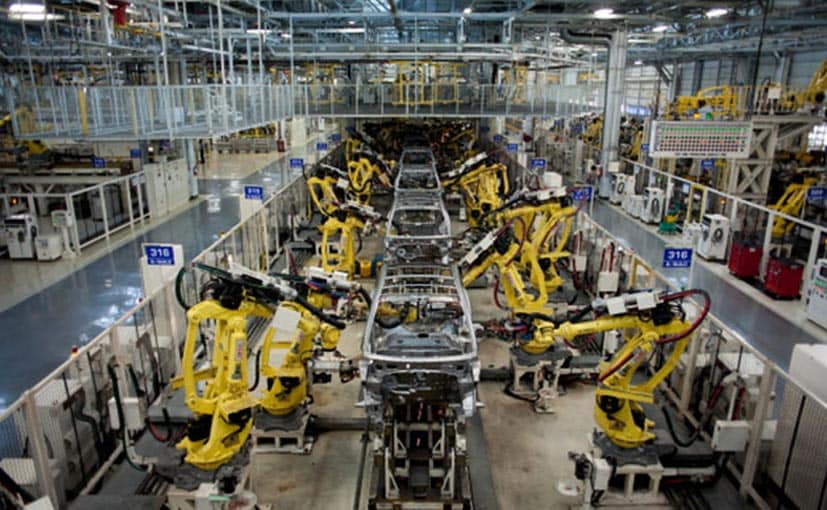 The company first started exporting vechilces from India in 1999 and since then has already exported 3 million vehicles across 88 countries.

Hyundai Motor India today announced that it has manufactured more than 5,000 export units for the export markets in May 2020. The company kick started operations at its Chennai plant on May 8 and since then has been producing cars. In the last 20 years, since its inception, Hyundai has cemented its position as the leading exporter of passenger cars in India. The company first started exporting vechilces from India in 1999 and since then has already exported 3 million vehicles across 88 countries.

From January to December 2019, Hyundai Motor India exported 1,81,200 units to overseas markets from the Chennai facility. This number also includes 792 customised variants according to country specific preference and demand. Hyundai holds a market share of 26 per cent in calendar year 2019 to the total exports of passenger cars from India. 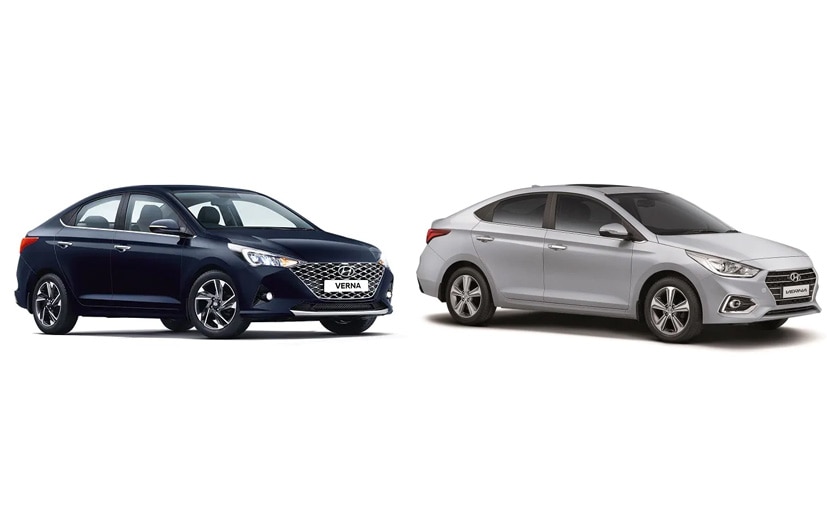 The Verna facelift was launched in India during the lockdown

S S Kim, MD & CEO, Hyundai Motor India Ltd. said, “In line with our global strategy, we have now exported more than 3 million vehicles to 88 countries which reaffirm our commitment to the country. This is a testimony of Hyundai’s resilient efforts towards localization and to accentuate economic recovery.”

Hyundai launched the Creta just before the nationwide lockdown was announced and managed during this period managed to get more than 20,000 bookings for the SUV. It has also launched the Verna facelift and is now looking to introduce the Tucson facelift as well.