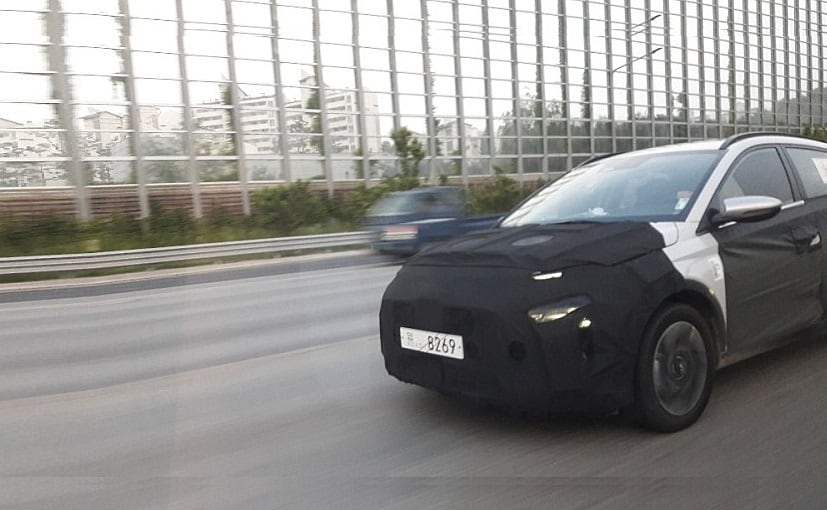 Hyundai’s upcoming compact MPV has been captured on camera for the first time. The much-awaited MPV is likely to be launched in the Indonesian market by the second half of 2021.

Hyundai is currently working on a new 7-seater compact MPV, which has been spotted testing in South Korea. The camouflaged compact MPV has been captured on camera for the first time. Moreover, the MPV is likely to be launched in the Indonesian market by the second half of 2021, wherein it will compete against the Toyota Avanza, Suzuki Ertiga and Honda Mobilio. The company is also expected to bring the MPV in the selected global markets sometime next year. As of now, the South Korean automaker has no plans to launch the MPV in the Indian market.

Also Read: Hyundai Manufactures 5000 Units In May For Export Markets 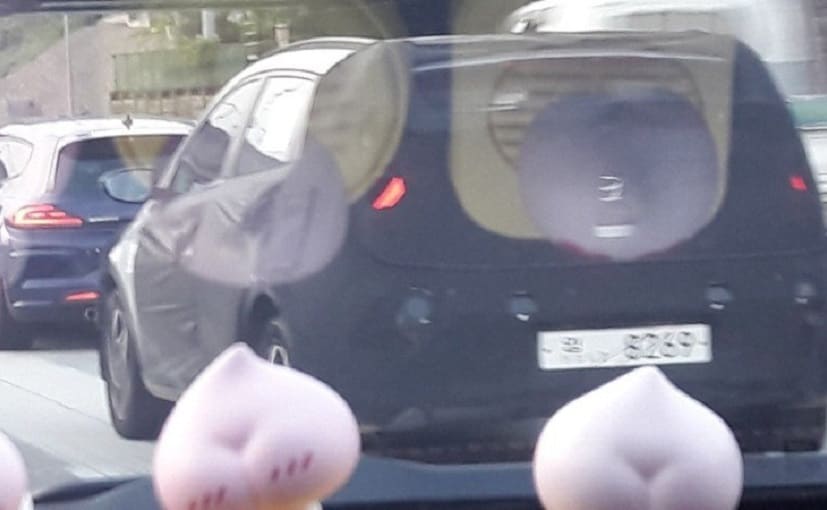 As far as the interiors are concerned, the 7-seater MPV is expected to borrow cabin layout from the new Creta SUV. It will come equipped with a massive touchscreen infotainment unit offering Android Auto and Apple CarPlay compatibility. Moreover, Hyundai’s BlueLink connected car technology is also likely to be on offer here. Apart from these features, the MPV could be loaded with automatic climate control, wireless charging and many other high-end technological features.

Additionally, Hyundai is expected to commence manufacturing operations at the Indonesian facility in Kota Deltamas district of Jakarta by 2021. And, the compact MPV could be the first model to roll out from the plant. The company will also manufacture sedans and SUV at this facility. As the demand for the MPVs in the Indonesian market is pretty high, it seems to be the only market where the carmaker will be launching the model first.

The new MPV is expected to be based on Hyundai’s new K2 platform, which also underpins the new Creta. Coming to the Indian market, Hyundai is planning to launch 7-seater Creta and 7-seater Tucson here in the future. Moreover, the company will also be manufacturing the new-gen Tucson in the country.