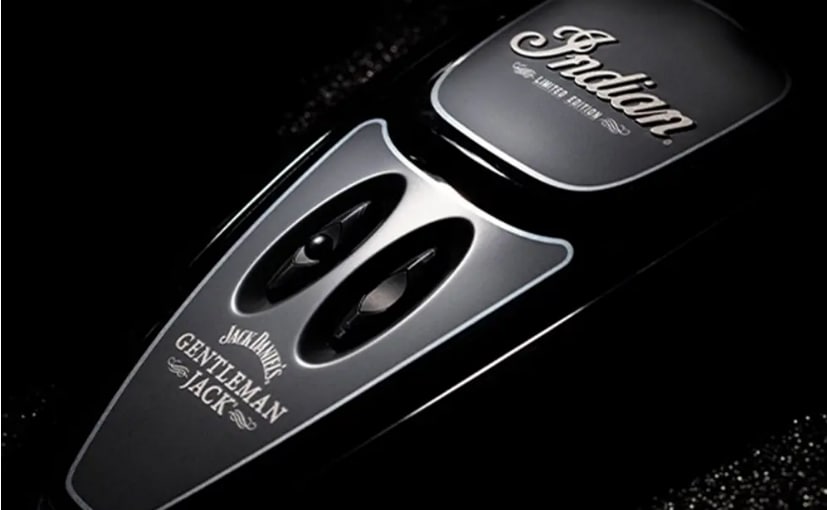 Indian Motorcycle will launch a special edition motorcycle, the American motorcycle brand’s fifth collaboration with whiskey brand Jack Daniel’s. The new motorcycle is expected to be revealed at the 80th Sturgis Motorcycle Rally in South Dakota, US in August this year. So far, there’s no word on which model the special edition bike will be based on, but teaser images reveal an air-cleaner badge with the words “Thunder Stroke 116 cubic inches” and a profile of a fuel tank, suggesting that it could be a bespoke Indian Chieftain which will be the special edition model. 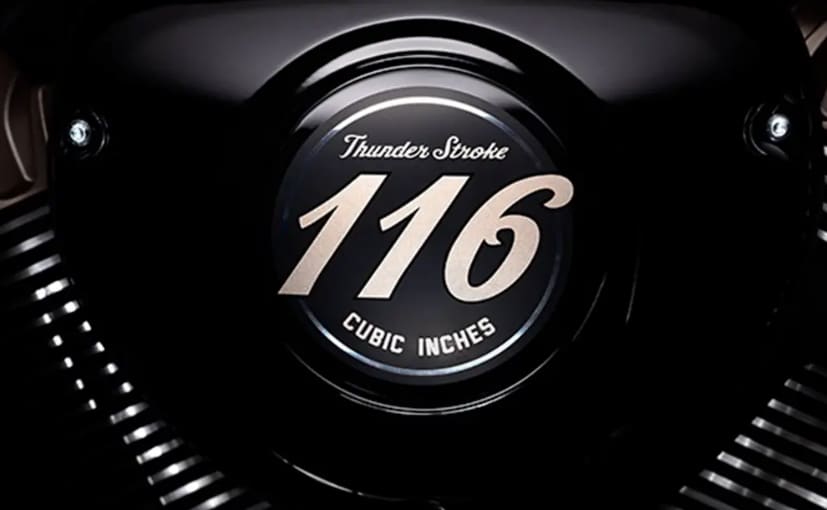 As the teaser images indicate, the special edition bike is expected to be finished in black and grey livery, with rose gold accents. Like the four bikes before it, the new machine is produced in partnership with American custom bike builder, Klock Werks Kustom Cycles and will revealed at the Sturgis Motorcycle Rally from August 7-16, 2020. The fifth edition of the collaboration draws inspiration from the Gentleman Jack whiskey from Jack Daniel’s. 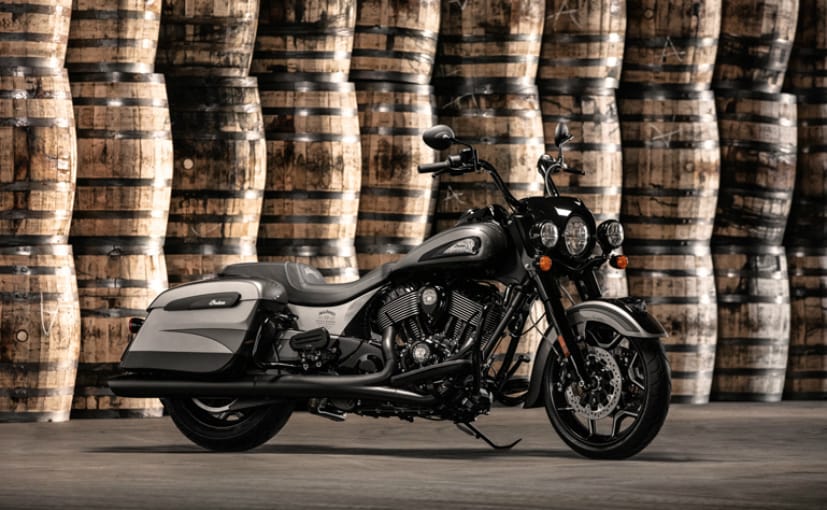 The two brands have unveiled several limited-edition motorcycles in the past, based on the Indian Scout Bobber, Indian Springfield Dark Horse and the Indian Chief Vintage. Last year’s creation was based on the Indian Springfield Dark Horse and was limited to just 177 units. Past editions of the collaboration have sold out rapidly and limited to just over 100 motorcycles. Expect the new Indian and Jack Daniel’s collaboration to also be a bestseller, although India is unlikely to get any of the limited edition motorcycles.