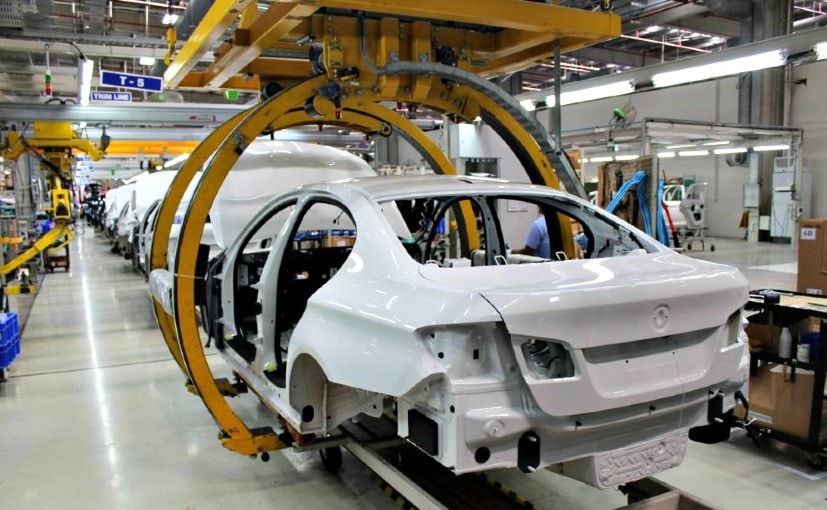 The Society of Indian Automobile Manufacturers (SIAM), an industry trade body, told government officials last week that if India’s economy contracts by 2% in the year starting April 1, sales of cars, trucks and motorbikes could decline by as much as 45% from a year before.

India’s automakers have warned that total automobile sales could fall as much as 45% in the current fiscal year in a worst-case scenario as economic growth slumps due to the COVID-19 pandemic, and they are seeking government help through the crisis.

The Society of Indian Automobile Manufacturers (SIAM), an industry trade body, told government officials last week that if India’s economy contracts by 2% in the year starting April 1, sales of cars, trucks and motorbikes could decline by as much as 45% from a year before.

SIAM presented two more scenarios to the government — one where the economy grows by 2%-3%, which would lead to a 20% decline in auto sales, and a second where growth stagnates from last year, resulting in a 35% decline in sales.

Global consultancy McKinsey & Co estimated in April that if India’s lockdown was extended until mid-May, the economy could shrink by 2%-3% in the current fiscal year, while rating agency Moody’s said on Friday the country could see 0% growth.

India’s auto industry is already reeling, with sales of cars, SUVs, trucks and motorbikes falling 18% last fiscal year to 21.5 million vehicles due to an economic slowdown. The pandemic, which has seen businesses shuttered and people told to stay at home all over the world, is set to make things worse.

If the combined decline over two years is 40%-45%, it could push auto sales numbers to their lowest level in a decade, SIAM’s president Rajan Wadhera told road transport ministry officials, according to the recording of a web conference they held last week.

During the meeting, auto industry executives sought tax cuts, a one-year delay in implementing certain safety and fuel efficiency regulations, and loans at low interest rates to help the sector revive production and prevent layoffs until sales and revenues pick up.

“The biggest problem we are facing right now is cashflow liquidity,” Mahindra & Mahindra managing director Pawan Goenka, a former president of SIAM, said during the meeting.

Nearly all automakers recorded zero domestic sales in April after the government imposed a nationwide lockdown on March 25 to control the spread of the coronavirus. Since May 4, it has allowed some economic activity to resume in places where there are zero or few cases of people being infected.

While a handful of companies like Maruti and Hyundai either plan to or have restarted production, many automakers are still waiting for supply chain disruptions to settle and signs of demand to return before they start manufacturing.