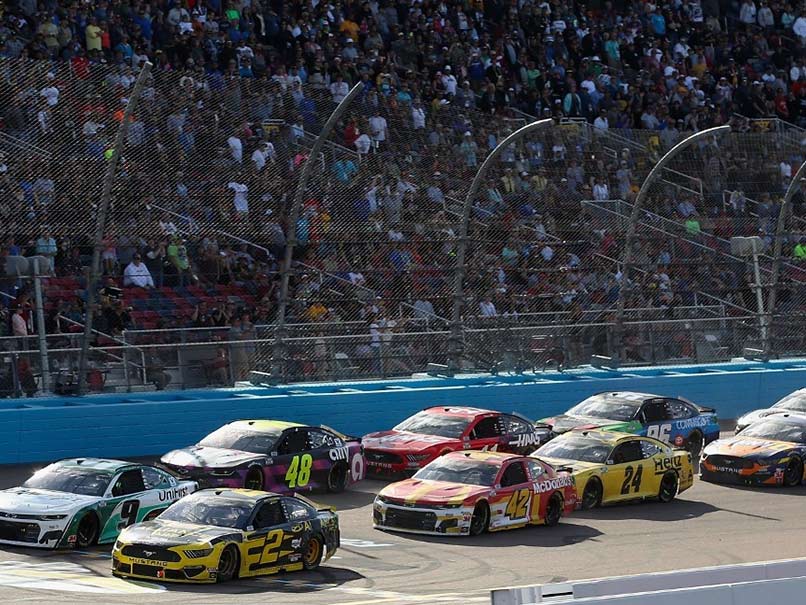 The move came a day after the series had decided to stage the IndyCar Grand Prix of St. Petersburg on the streets of the Florida city without spectators being allowed after city officials banned mass gatherings.

IndyCar reversed course on Friday and called off its first four planned races of the 2020 season as a result of the coronavirus outbreak.

The move came a day after the series had decided to stage the IndyCar Grand Prix of St. Petersburg on the streets of the Florida city without spectators being allowed after city officials banned mass gatherings.

“After careful consideration, including regular communication with our event promoters, health officials, and the city administrations in our respective race markets regarding COVID-19, we have made the decision to cancel all IndyCar Series events through April,” IndyCar said in a statement.

Not only was this weekend’s event canceled but so were planned races next month at Barber Motorsports Park in Alabama, the streets of Long Beach, California and the Circuit of the Americas in Austin, Texas.

“Although we are disappointed to delay the start to this IndyCar season… the safety of our fans, participants, staff, partners, and media will always remain our top priority,” IndyCar said.

“We will continue to coordinate with public health experts and government officials as we determine the appropriate plans for resuming our schedule.”

Just hours earlier, Dixon said race teams were tense over coronavirus but the 39-year-old New Zealander and his fellow drivers wanted to race.

“Everybody is a little tense and trying to understand the situation a little more,” Dixon said about the coronavirus issues. “It’s about the unknowns.”

“We’re all here. We want to race. We’re all racers,” Dixon said.

US stock car racing series NASCAR, the closed-cockpit brand that is the most popular form of US auto racing, also called off events in Atlanta and Miami after having planned to run them without spectators as well.

“NASCAR has decided to postpone the race events at Atlanta Motor Speedway this weekend and Homestead-Miami Speedway next weekend,” the series said in a statement.

“We believe this decision is in the best interest of the safety and well-being of our fans, competitors, officials and everyone associated with our sport. We will continue to monitor this dynamic situation as we assess future race events.”