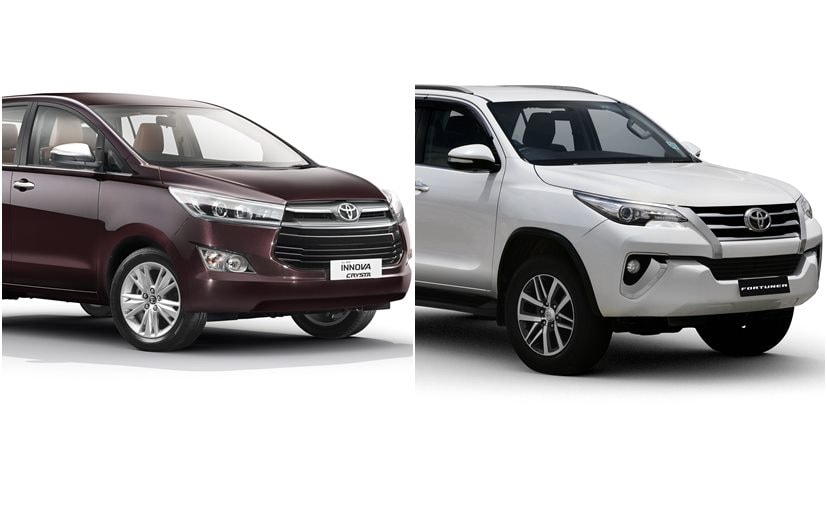 Toyota India has been maintaining strong sales momentum in the MPV and full-size SUV segment with the Innova Crysta and the Fortuner, respectively. Two of the most popular models from the Japanese carmaker in India, the Toyota Innova Crysta and Fortuner continued to lead the sales for Toyota in the month of February 2020. While the Innova Crysta retained its position as the company’s best-selling car for February with 5,459 units, achieving a market share of 52.91 per cent, the Fortuner accounted 1,510 vehicles during the same month, with a market share of 63.9 per cent. 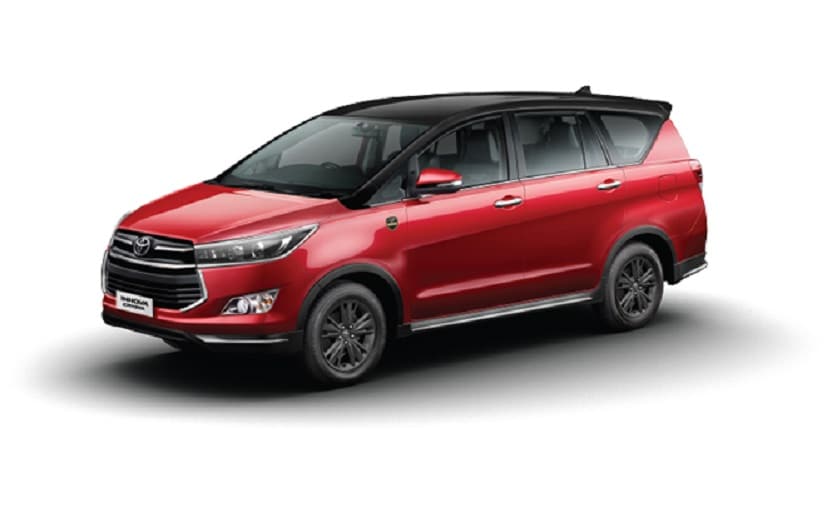 The Toyota Innova Crysta retained its position as the company’s best-selling car for February with 5,459 units

Commenting on the success witnessed by both the products, Naveen Soni, Senior Vice President, Sales and Service, Toyota Kirloskar Motor said, “The Innova and Fortuner have been significant milestones in our journey of two decades in India. We are overwhelmed with the sales performance and truly appreciate the phenomenal response we have received from our customers over the years.” He further added, “Thanks to this response and the confidence entrusted in the products, regardless of the ongoing slowdown, both the brands have been able to hold their respective segment leadership and continue to cater to the changing requirements of our customers.” 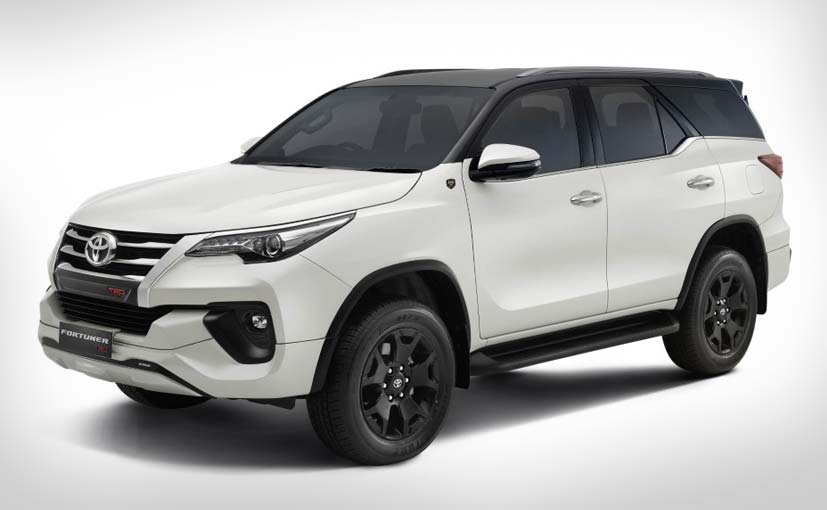 The Toyota Fortuner accounted 1,510 vehicles during the same month, with a market share of 63.9 per cent.

Since it’s launch in 2005, the Toyota Innova has been a benchmark for the MPV segment in India, and the introduction of the second-gen model, the Innova Crysta, further cemented its position in the country. In fact, so far, Toyota has sold more than 9 lakh units over the years. The Toyota Fortuner, on the other hand, was launched in 2009, has been a leader in the full-size SUV space, achieving a cult status. Since 2011, the company has sold over 1.45 lakh units of the SUV in India.

In comparison, the Innova’s closest rival, the Maruti Suzuki Ertiga, which was launched in 2012, has cumulatively sold over 5.41 lakh units till 2019, including the XL6. However, the Innova Crysta now has a new and more capable rival in the form of the Kia Carnival, which is bigger, more feature packed, and can seat more people as well. However, that also makes it more expensive and we’ll need to wait and watch whether it can surpass the Innova or not. The Fortuner, on the other hand, has been closely compeating with the Ford Endeavour, which on an average sells around 700-900 units.