KTM CEO Says Motorcycle Sales Going Up Due To Pandemic 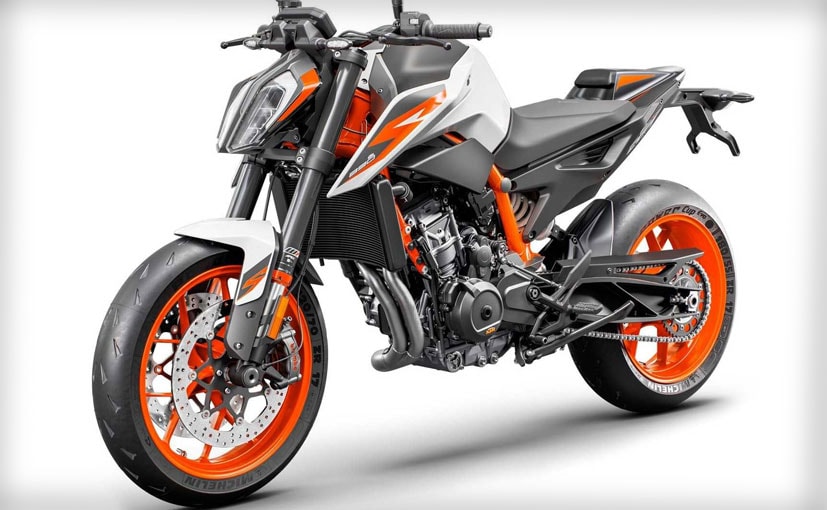 The global coronavirus pandemic has pretty much hit businesses worldwide and every industry has been adversely affected by weak customer sentiment and the ensuing lockdowns in many countries. But KTM’s parent company Pierer Mobility Group’s CEO Stefan Pierer has said that KTM reacted early to the pandemic, and actually has not seen any adverse effect on KTM’s sales since reopening. In a recent interview, Pierer said that his company has actually hired more people since the pandemic. According to Pierer, instead of laying off staff, KTM actually took on 40 new members of staff. 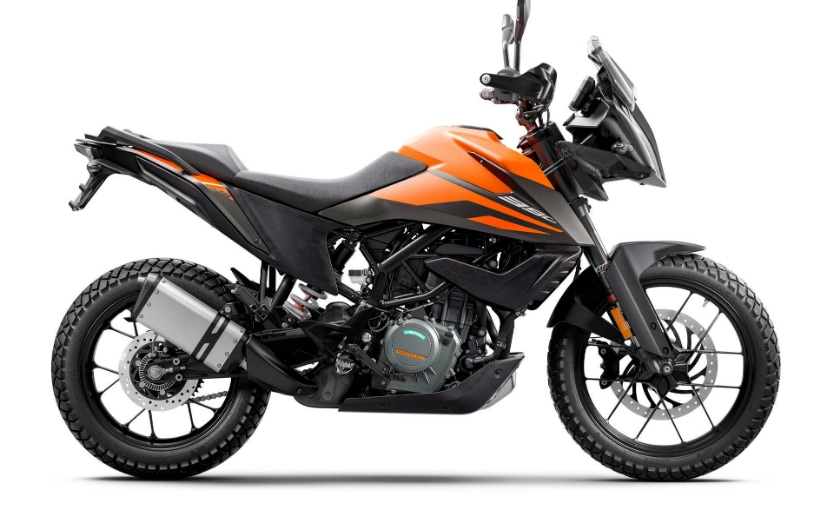 “We are now in a very favourable situation compared to other industries such as automobile or aviation, where it is a nightmare. Fortunately for us, the powered two-wheeler industry is thriving to some extent after COVID-19,” Pierer is quoted as saying, and adding that the success of KTM was due to the company being able to spot the pandemic as an incoming threat early on, and acting accordingly.

“As an international company we have connections all over the world and we saw very early on that there was a problem from China because it prevented our customers from buying our products in Asian markets. When it started to cause problems with our Italian supply chain for the parts of motorcycles we build here in Mattighofen, I had already planed to stop production in mid-March.”

He said that Austria chose to shut down businesses ahead of his decision and that it was one of the countries in Europe to do so early on. That allowed KTM to get back up and running quickly and not see much of an impact. Pierer said that many people are buying motorcycles and two-wheeled vehicles in the wake of COVID-19 because they don’t want to use public transport or be confined in a vehicle with other people.