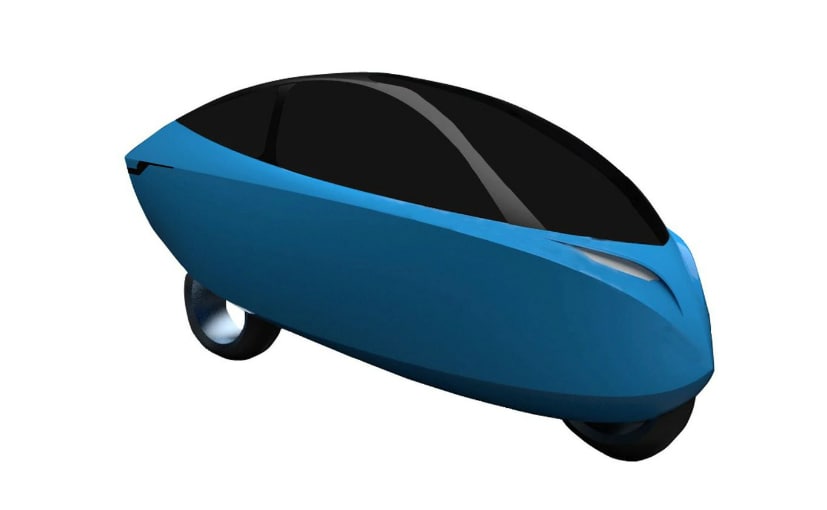 California-based Lightning Motorcycles has filed a patent for a new design of an electric motorcycle, a rather odd-looking design which is a fully enclosed motorcycle. The patent images only reveal the design of the yet unnamed machine, which features a tear-drop shaped shell over what seems like a conventional electric motorcycle. The geometry of the vehicle’s profile seems to suggest a car-like seating position rather than a typical motorcycle-mount seating position. But there are some details missing, as to how the bike stabilises at slow speeds. 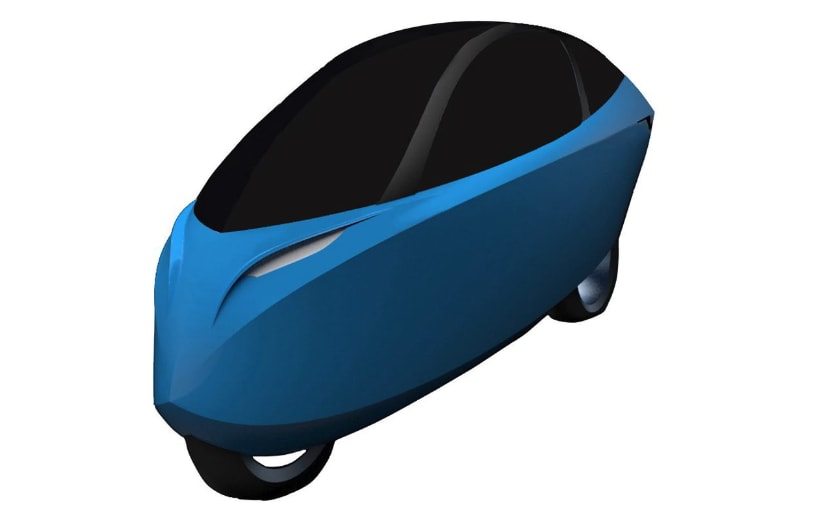 It’s still not clear how the bike will be controlled at crawling speeds, or how it will be balanced when halting, say, at a stop light

Unlike a conventional motorcycle, when stopping at traffic lights, the rider will not be able to simply put a foot down on the ground when coming to a stop. With the wheelbase of the machine in the patent designs looking quite long, especially when compared to Lightning’s other conventional electric motorcycles, the new design will likely have a feet forward riding position, with more batteries for added range. The latest patent designs were leaked in China, and while these images aren’t officially released by Lightning, they feature the same blue colour as Lightning’s other bikes. And Lightning has already established a factory in China last year, and the patents filed in China will likely offer as deterrence from imitations. Lightning is know as developing the fastest electric motorcycle in the world, known as the LS-218, as well as an affordable electric sport bike known as the Lightning Strike. The LS-218 has been a low volume production model, while Lightning has reportedly started making deliveries of the Lightning Strike electric sport bike. In any case, the new patent designs certainly reveal a radical approach to motorcycle design, and it will be interesting to see what shape a production prototype takes in the next few months.