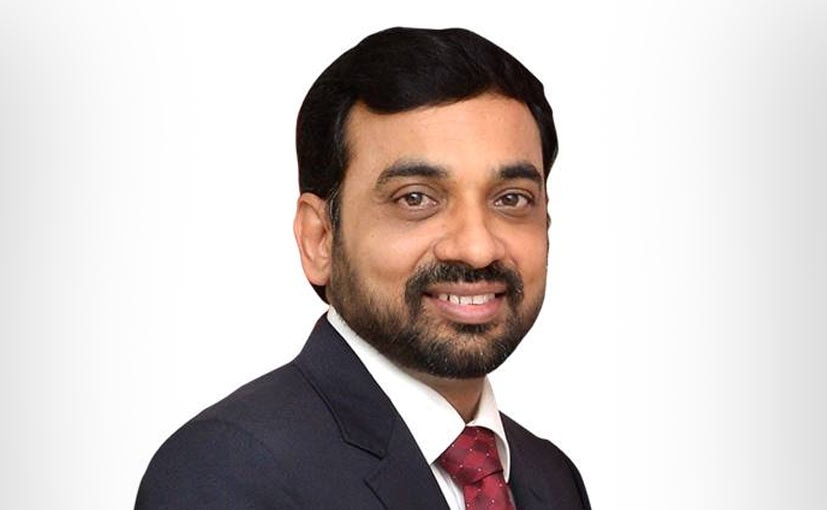 Mahesh has been with Mahindras for over 20 years and has worked in design and development of engine and vehicle platforms from frugal 3-wheelers to flagship models.

Mahindra Electric’s current Chief Executive Officer, Mahesh Babu, will now wear the hat of Managing Director as well. Mahindra’s Board Of Directors made the decision to elevate Mahesh to the role of Managing Director. Mahesh has been with Mahindra’s for over 20 years and has worked in design and development of engine and vehicle platforms from frugal 3-wheelers to flagship models. He has been instrumental in developing the production version of the MESMA 350 platform as also electric three and four wheelers.  He holds two joint patents and has won the Mahindra Group Innovation Award twice, first for Scorpio SUV turbocharged engine development and later for the development of the first Indian Common Rail SUV – Scorpio CRDe. One of the most prestigious projects under his leadership was India’s first monocoque SUV the XUV500.

He has actively participated in a number of state and national level EV policy discussions alongside the government such as “Champions of Change” initiative organised by NITI Aayog under the guidance of the Prime Minister of India, Shri Narendra Modi and he continues to work closely with industry bodies and associations to spread awareness of electric mobility and developments in the field.

Mahindra has also allocated an investment of ₹ 400 crore to Mahindra Electric which will be used in next three years for setting up a global Research & Development (R&D) centre in Alur near Bangalore where hardware and technological development for all the electric vehicles developed under Mahindra marquee and the Mahindra-Ford joint venture (JV) will happen.

Mahindra is investing ₹ 500 crores at its Chakan plant where the electric iterations of the KUV1OO and the above mentioned electric S201 SUV will be produced. The company will have two manufacturing hubs. All the low voltage i.e. 48 volt and 72 volt manufacturing will keep happening in the Bangalore plant while the high voltage like the 380 volt which will power the models to be launched in the middle of 2020 will be manufactured in Chakan. Powertrains will come from Mahindra Electric while the vehicle will be developed by Mahindra. Mahesh Babu will be overseeing all these developments.