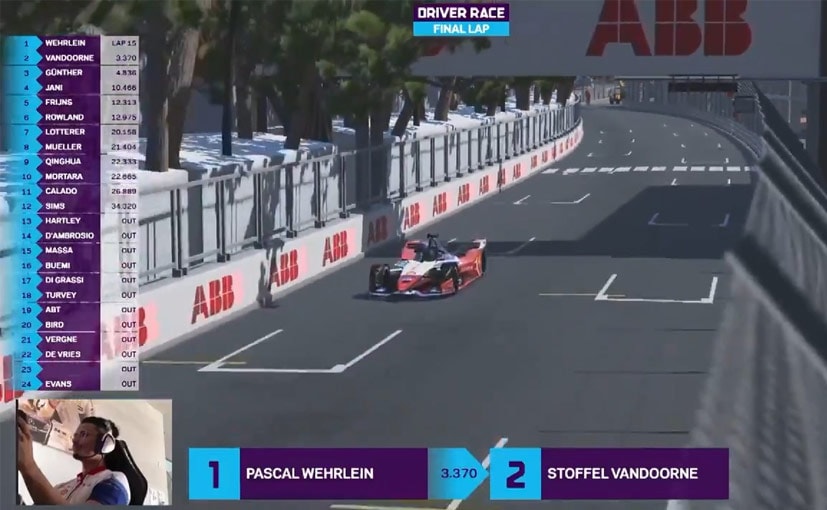 Mahindra Racing picked up its first win in the Race to Home Challenge with Wehrlein now placed second in the eSports championship standings.

Mahindra Racing’s Pascal Wehrlein won the race with a lead of 3.3s over Vandoorne

Mahindra Racing driver Pascal Wehrlein won the chaotic third round of the ABB Formula E Race At Home Challenge ESports series around the virtual Monaco circuit. The eSports racing championship takes Formula E to the virtual world with all the teams and it’s 24 drivers competing for the title. After a promising run in the first two rounds, Wehrlein took a much-acclaimed win. Also finishing on the podium were Stoffel Vandoorne and Maximilian Gunther finishing second and third respectively. 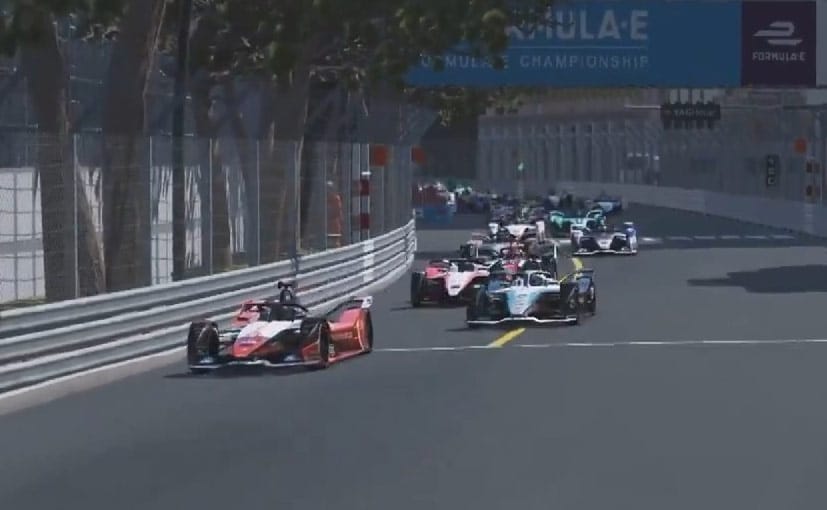 Wehrlein lead the race from pole to chequered flag, and also picked up extra points for the fastest lap

Wehrlein had a clean start as he managed to avoid a multi-car collision at the start of the race and built a lead of 3.63s over his closest rival. The driver started on pole, winning a 1000 Euros donation from Julius Baer for the UNICEF in the fight against COVID-19. The Mahindra driver took pole by just 0.01s, beating Vandoorne who took pole in the previous two races.

The early string of crashes managed to push Gunther and Vandoorne to the top, while Porsche driver Neel Jane also climbed up to P4 moving past Robin Frijns. Nissan’s Oliver Rowland moved up to P6 ahead of Andre Lotterer from Porsche and Dragon Racing’s Nico Muller. Coming in next at P9 was Ma Qinghua followed by Edoardo Mortara taking the final point at P10.

With the win and extra points for the pole position and fastest lap, Wehrlein has managed to gather 44 points in the championship placing him second behind Gunther’s 65 points. Meanwhile, Frijns is a close third with 40 points. Mahindra’s second driver Jerome d’Ambrosio hasn’t the best run so far in the series and is currently placed 13th with two points.