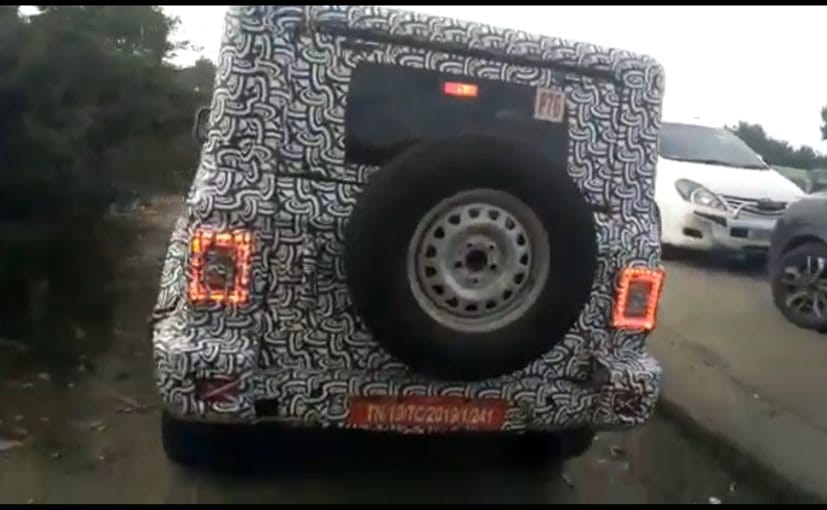 The new Mahindra Thar, which is currently expected to be launched in India in October 2020, will come with a diesel automatic option for the first time. Mahindra will also offer a turbo-petrol option.

The soon-to-be-launched new-generation Mahindra Thar was recently spotted again, and this time around it was the diesel automatic variant of the SUV. This is the first confirmed sighting of the automatic version of the new Thar, and despite the heavy camouflage, the off-road SUV appears to be ready for production. The new Mahindra Thar is currently expected to be launched in India in October 2020, and for the first time, it will come with an automatic transmission, and that is expected to make the SUV attractive to a wider set of audience.

Also Read: New-Gen Mahindra Thar To Be Launched In October 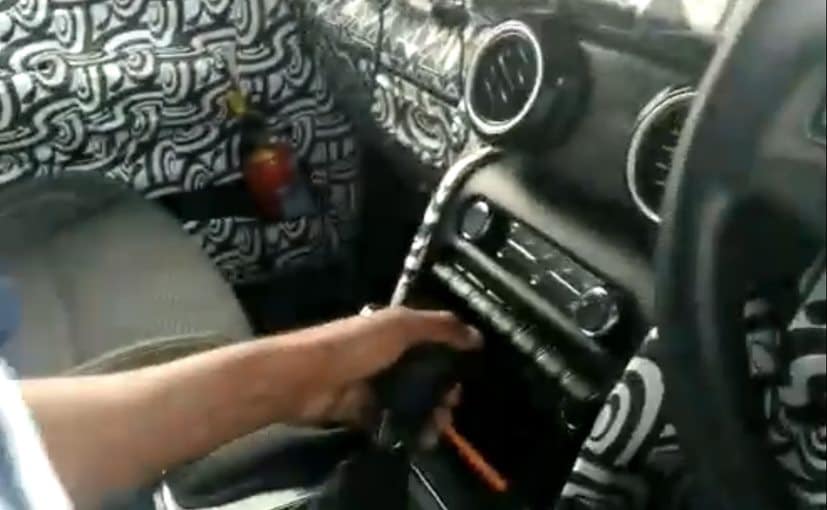 In addition to a diesel version the new Thar is also expected to get a petrol option, however, whether it will be launched alongside the diesel variant or later in 2021 is yet to be known. While the diesel option is likely to get the new BS6 compliant 2.2-litre mHawk engine, the petrol version could get the 2.0-litre turbocharged mStallion motor that was showcased at the Auto Expo 2020. Both engines are expected to come with a six-speed manual gearbox and the optional 6-speed torque converter. 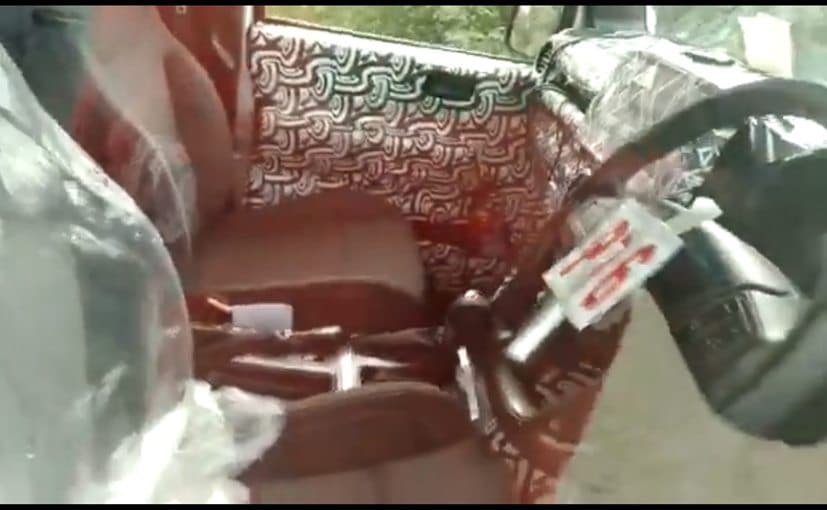 The new Mahindra Thar will also come with a more upmarket cabin with automatic climate control, fabric upholstery, and possibly an infotainment system as well

The cabin of the new Mahindra Thar will get an all-black treatment, with a new dashboard which appears to come with the provision for a touchscreen infotainment system. Below that, we have the two, central air-con vents, and buttons and knobs for the climate control, audio system, and more. The new Thar also comes with a new multi-functional steering wheel, featuring buttons for audio, telephony and cruise control, along with a new instrument cluster with a central MID unit. The test mule is seen with black fabric upholstery. 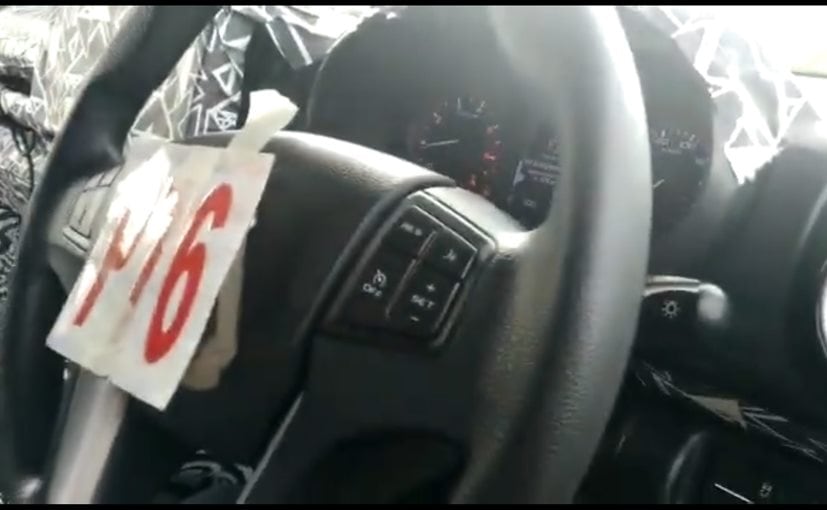 The exterior is something that we have already seen in several previous spy shots. The SUV continues to come with a boxy design, featuring a long clam-shell bonnet, round headlamps, wide wheel arches and heavy-duty bumpers. The new Thar, for the first time, will also come with a factory-fitted hard-top roof, along with other features like LED daytime running lamps, alloy wheels, LED taillamps, and tailgate-mounted spare wheel.