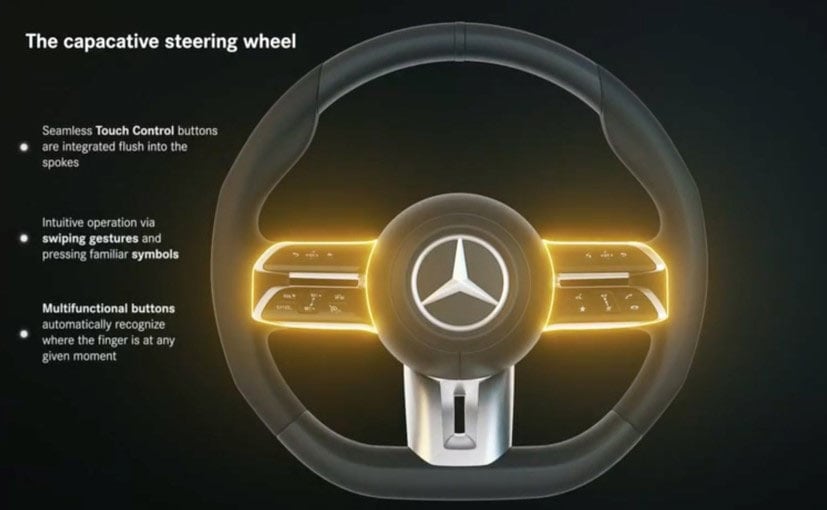 One of the most important innovations is the capacitive hands-off detection. A two-zone sensor mat is located in the rim of the steering wheel, which detects whether the hands are grasping the wheel.

Mercedes-Benz is all set to introduce the new E-Class Coupe and Cabriolet globally on May 27. While we wait to see both the cars in the flesh, Mercedes-Benz has given us a few details on what the car will have on offer. A closer look at the E-Class Coupe and Cabriolet has been provided by the company and now we know that there’ll be a completely new steering wheel that will grace the car. Mercedes-Benz has provided some details about the innovative steering wheel has on offer.

One of the most important innovations is the capacitive hands-off detection. A two-zone sensor mat is located in the rim of the steering wheel, which detects whether the hands are grasping the wheel. As a result, the driver no longer needs to make an active steering movement to signal to the assistance systems that he or she is in control of the vehicle. This increases the ease of operation during semi-automated driving in the E- Class models and, at the same time, marks a further step towards autonomous driving. The Touch Control buttons seamlessly positioned on the steering wheel spokes now also work with capacitive sensor technology – just like on a smartphone. 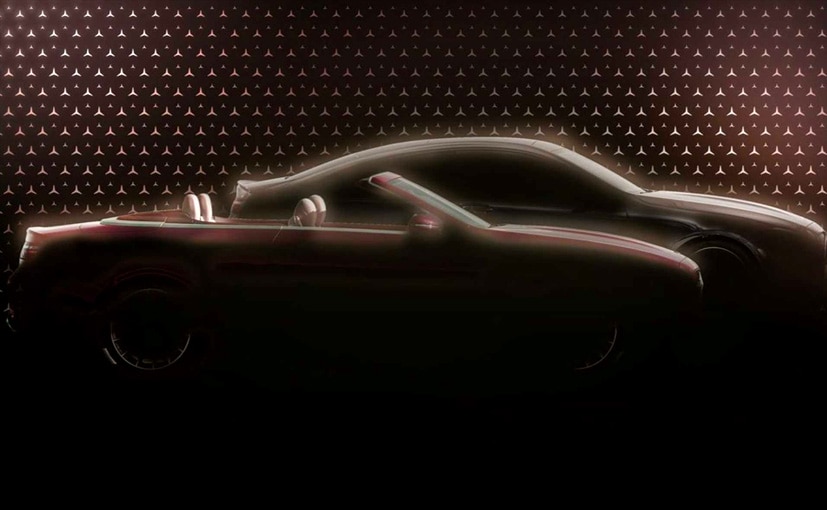 The sensor mat is located directly under the leather or wooden cover and has two sensor surfaces – one on the front and one on the back of the steering-wheel rim. Touching the sensors causes a change in capacitance, which is converted into a digital signal by a control unit. If hands do not completely enclose the steering wheel, but only touch the front or side, a smaller change in capacitance is measured. Only if the measured value exceeds a specified threshold is this detected as touch. If hands are not at the steering wheel at all for a certain period of time, a warning sequence is initiated, which ultimately activates Emergency Stop Assist if the driver remains inactive.

In the E-Class Coupe and Cabriolet, the new steering wheel will be available in two versions with a leather rim. With the standard multifunction steering wheel, the three spokes form a chalice in high-gloss black inspired by Callas flowers, which is framed by a rim finished in Silver Shadow. The control surfaces are located on the chalice leaves. In the ‘Supersport’ version with AMG Line, the control surfaces sit on two double-decker spokes reminiscent of the wheel wing nuts of sports cars. They are also finished in high-gloss black and have a Silver Shadow finish on the rim, giving it a high-tech appearance.

The materials have been selected so that operation is not impaired even in an interior heated by sunlight.The operating surfaces for the instrument cluster and media display, which are flush with the spokes, are designed to withstand temperatures of over 100 degrees Celsius (212 degrees Fahrenheit). For the first time, the individual Touch Control buttons are completely and seamlessly separated from one another and operate with digital signals. The mechanics of the buttons are thus reduced to an absolute minimum. The touches are recorded and evaluated by capacitive sensors, enabling intuitive operation via swiping gestures and pressing the familiar symbols. The system automatically detects where the finger is located.