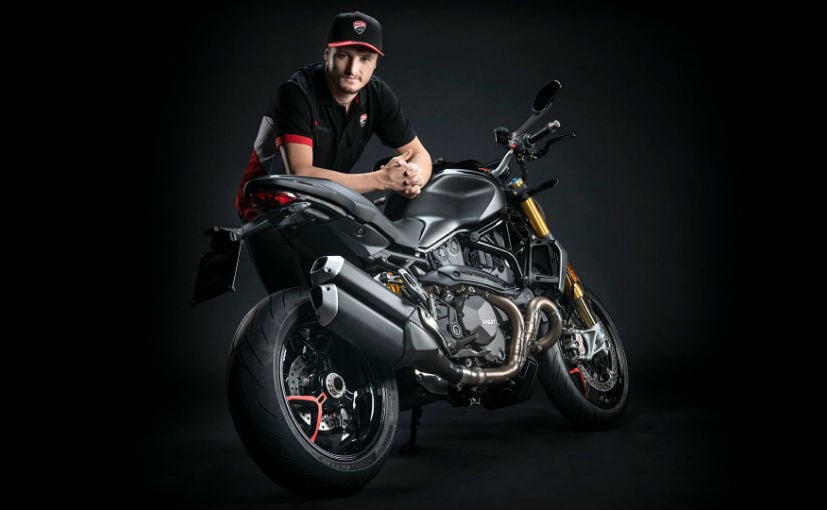 Pramac Ducati rider Jack Miller has been promoted to the Ducati factory squad in place of Danilo Petrucci, and is likely to Andrea Dovizioso should the rider extend his contract with the Italian team again.

Pramac Ducati rider Jack Miller has been officially signed on to join the Ducati team for the 2021 MotoGP season. The 25-year-old Australian rider and the Italian factory team recently reached an agreement for the next season with the option to extend the contract for 2022. The rider is likely to join Andrea Dovizioso in the pits next year if Dovizioso and Ducati come to an agreement to renew the contract for next year. Miller joins the Italian team after a strong show of performance in 2019 that saw the rider pick up five podium finishes and eighth place in the overall standings. He steps in place of Danilo Petrucci that confirmed his exit from MotoGP earlier this week and could compete in the World Superbike Championship (WSBK) as part of the Ducati factory squad.

Speaking on joining the factory team, Jack Miller said, “First of all I want to thank warmly Paolo Campinoti, Francesco Guidotti and all the Pramac Racing Team for the great support I have received from them in the two and a half years spent together. It is an honour for me to be able to continue my MotoGP career with the Borgo Panigale manufacturer and I would like to thank all the Ducati management, Claudio, Gigi, Paolo and Davide, for having trusted me and given me this incredible opportunity. I look forward to starting riding again this year, and I am ready to fully commit to the responsibility of being an official Ducati rider in 2021.” 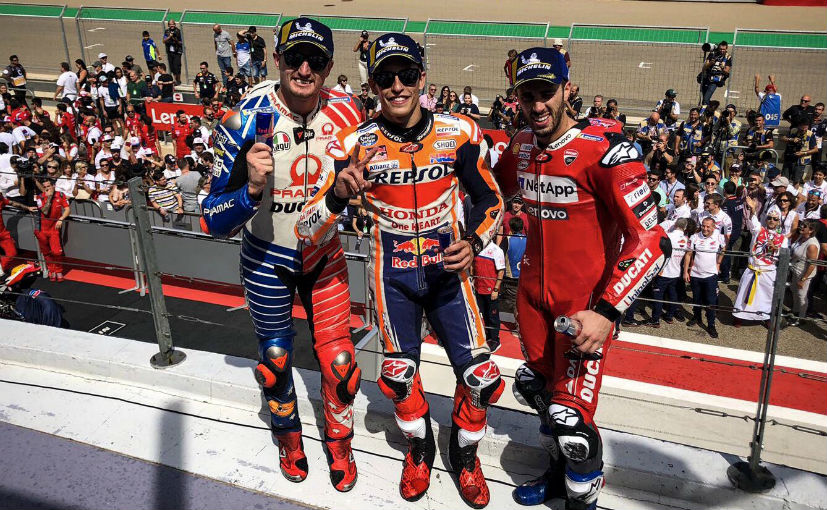 Claudio Domenicali, CEO of Ducati Motor Holding said, “Since he arrived in the Pramac Racing Team, Jack has grown steadily, proving himself one of the fastest and most talented riders in the championship. So we are happy that he has agreed to ride the official Desmosedici GP bike of the Ducati Team next year. We are convinced that Jack has all the right skills to fight continuously for the positions that matter, in every race, starting already this season with the Desmosedici GP20 of the Pramac Racing Team, and taking a further step forward next year thanks to the support of the Ducati Team.”

Jack Miller made his MotoGP debut in 2015 after finishing runner-up in the Moto3 class and spent three seasons with the LCR Honda and Marc VDS satellite teams. He picked up his first win at the 2016 Dutch TT. Miller moved to Pramac Ducati in 2018 and was quick to adapt to the Italian machine showing a stark improvement in performance in the following races.

Meanwhile, Moto2 riders Enea Bastianini and Jorge Martin are in contention for the seat at Pramac Ducati vacated by Miller. On the other hand, Petrucci could make his way to Aprilia, should the Italian team’s current rider Andrea Iannone’s 18-month doping ban continues.