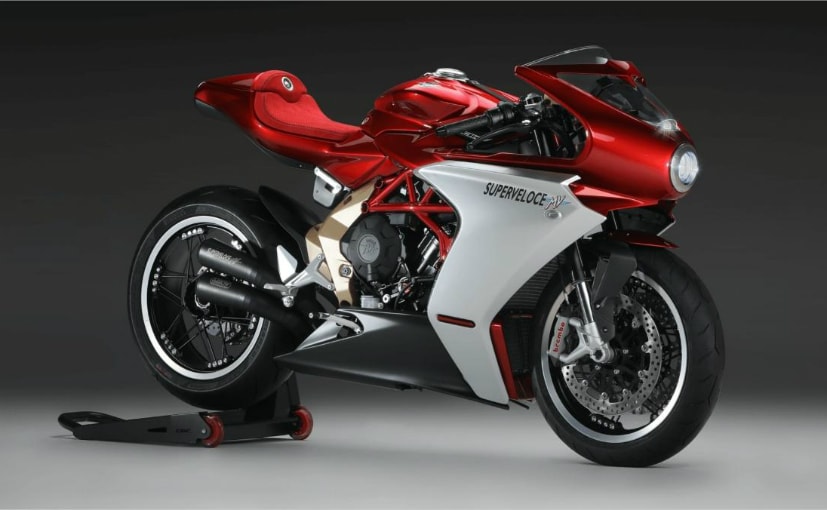 The limited edition MV Agusta Superveloce 800 Serie Oro is expected to go on sale in Europe later this year. 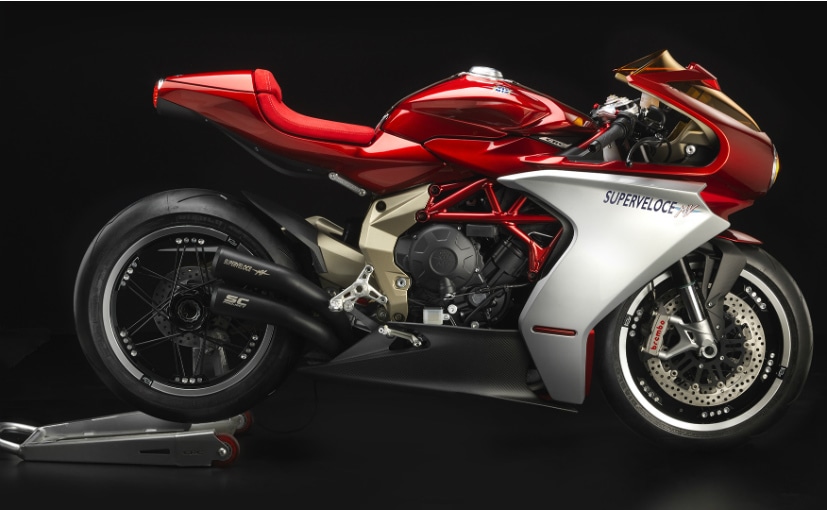 As MV Agusta resumes operations in Varese, CEO Timur Sardarov has also said that the focus will now be on strengthening the brand’s dealer network, which has been quite weak in recent years. At the same time, MV Agusta will be looking forward to strengthen its global presence with the help of new investments, particularly from Chinese partner, Loncin. And the Superveloce 800 Serie Oro comes at a time when MV Agusta plans to expand the range in the next few years to include an ADV model, as well as develop smaller displacement models in collaboration with Loncin.

MV Agusta Superveloce 800 Serie Oro Will Be Launched In 2020 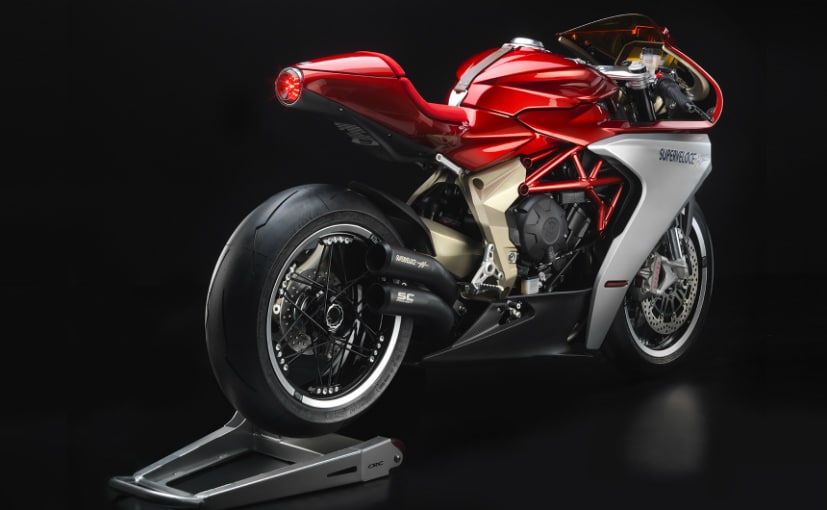 The MV Agusta Superveloce 800 Serie Oro keeps the MV Agusta heritage intact, with intricate ’70s styling, with the underpinnings of the 799 cc, three-cylinder engine from the F3. That in-line three-cylinder engine puts out 148 bhp of power, and features a counter rotating crankshaft coupled to a six-speed gearbox and trademark triple tip exhaust system. The Superveloce 800 Serie Oro also has technology derived from the Brutale 1000 Gold Series, which includes a second generation 5-inch TFT screen with smartphone connectivity that can mirror navigation functions from the rider’s phone via the MV Ride app, and also gets ride-by-wire and a whole lot more in the electronics package. The bike’s weight has been limited to just 173 kg due to extensive use of lightweight materials, including carbon fibre.