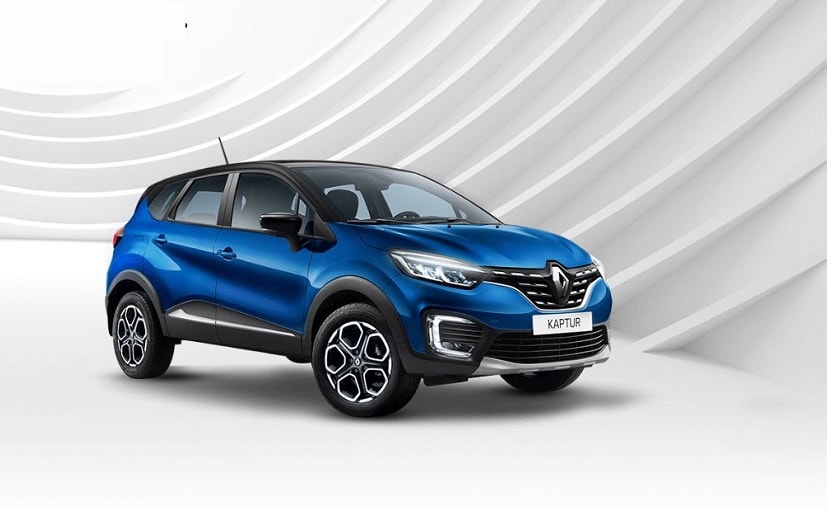 Renault has officially launched the new 2020 Captur facelift in the Russian market. The crossover comes with a slightly updated design, minor updates on the inside and new 1.3-litre TCe direct-injection turbo-petrol engine.

The French car manufacturer, Renault, has finally launched the 2020 Renault Kaptur facelift in the Russian market at a starting price of RUB 1,020,00, which is around ₹ 10.79 lakh. The price for the top-end model of Kaptur facelift goes up to RUB 1,515,000 (approximately Rs 16.03 lakh). It is based on the modern B0+ platform, which is a comparatively advanced version of the B0 platform. The new iteration of the crossover is targeted for the emerging markets like Brazil, India and Russia. Moreover, the Renault Captur sold in the European market is based on Renault Clio’s advanced platform. 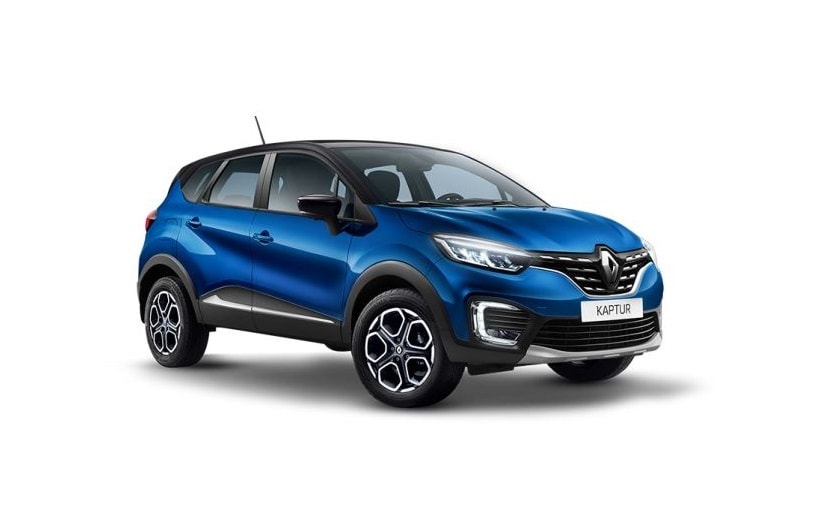 New Renault Captur comes with mild cosmetic updates inside out

The 2020 Renault Kaptur facelift comes with a mildly updated exterior design, while the overall silhouette of the car remains untouched. The crossover now gets chrome accents on the front grille giving a bolder and modern appeal that is highlighted by LED headlights, LED DRLs, C-shaped sapphire LED DRLs, ripple tail lamps and much more. Additionally, the updated Kaptur rides on all-new set of 17-inch alloy wheels. And, the company is offering several colour options for the new Kaptur. 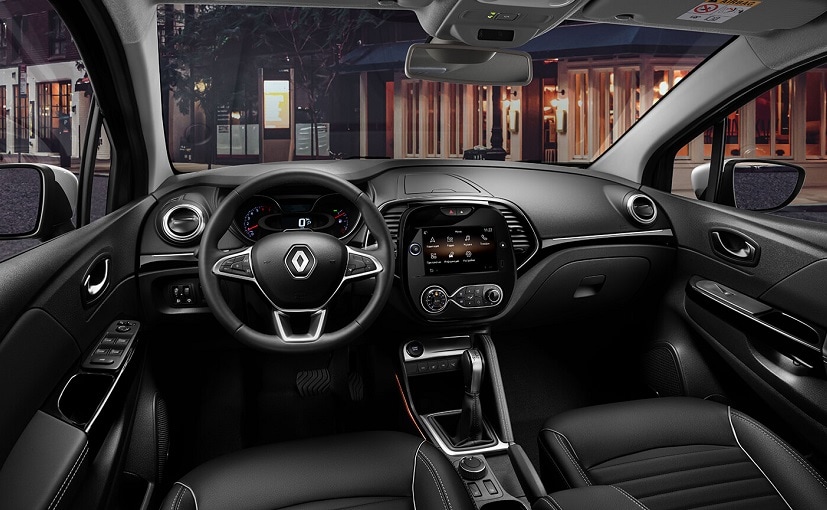 On the inside, it gets an 8-inch infotainment unit with new 3-spoke steering wheel, improved materials and much more.

On the inside, the company has worked on the interiors wherein the company claims that the quality and finish of the cabin has been improved. The overall layout of the cabin of the new Kaptur looks identical to the outgoing model. It also gets a bigger 8-inch touchscreen infotainment system, new three-spoke steering wheel, similar instrument cluster, 360-degree camera, blind-spot monitoring function and much more. The crossover is loaded with features like heated steering wheel, remote engine start function, mood lighting, Bose Audio system and more. Notably, the company will not be introducing some of these features on the India-spec model, to keep the prices affordable for the Indian customers.

Mechanically, the 2020 Renault Kaptur facelift continues to get the same 1.6-litre petrol engine that is tuned to make 114 bhp of maximum power and 156 Nm of peak torque. It is also offered with a new 1.3-litre TCe turbo petrol unit that makes 150bhp and 250Nm. Transmission duties will be handled by a six-speed manual gearbox along with an X-Tronic CVT unit.