New-Generation Porsche 911 Targa: All You Need To Know 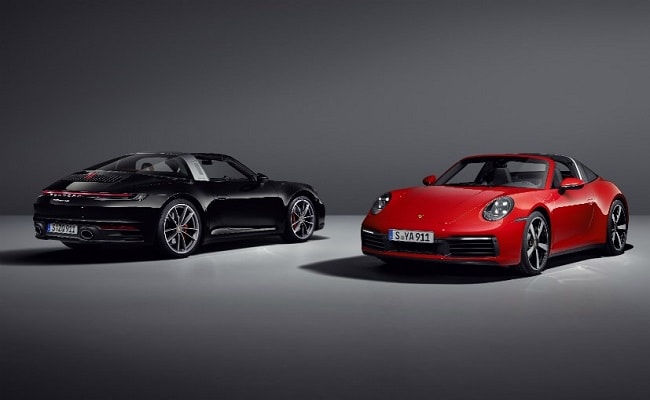 The new Porsche 911 Targa is expected to make its way to India sometime next year as many product launches have been delayed due to the Coronavirus pandemic.

The Porsche 911 Targa will be offered in two variants- Targa 4 and Targa 4S.

Almost a year after the debut of the 911 Coupe and Convertible, Porsche has finally unveiled the 911 Targa. The new Porsche 911 Targa is a significant departure from its predecessor in terms of design and interiors while packs in a whole new bunch of features and electronic aids. It is expected to make its way to India sometime next year as many product launches have been delayed due to the Coronavirus pandemic. Here’s everything you need to know about the new model.