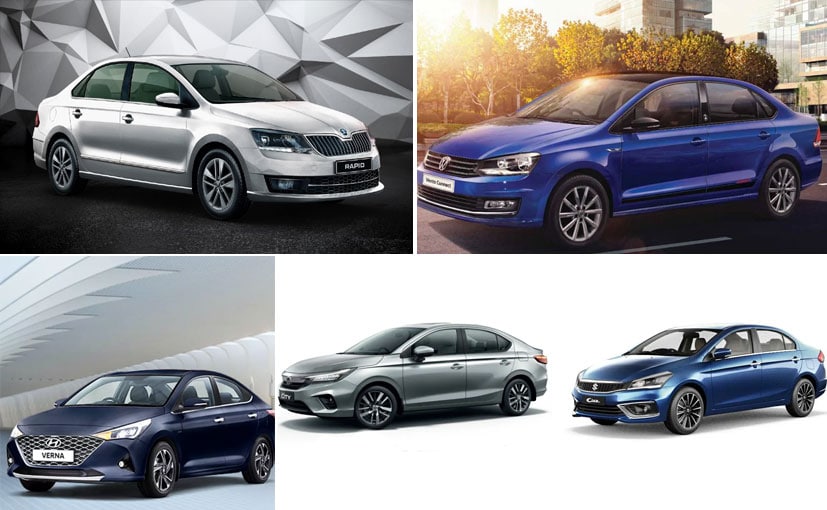 The fifth-generation model is expected to heat things up in the compact sedan segment and is going on sale in India very soon.Here’s how it fares against the competition.

The 2020 Honda City will be offered in both petrol and diesel variants.

The Honda City is one of the oldest brands in the compact sedan segment and one that’s been around in India for over two decades. It’s also one of the most trusted models on offer in our market and once used to rule the segment. However, that changed when other automakers came in with more models in the compact sedan segment, giving the City a tough fight. Well! The Japanese carmaker has updated the 2020 Honda City and the fifth-generation model is expected to heat things up being a leap over its predecessor. Honda has already released the specifications of the 2020 City and here’s how it fares up against the competition. 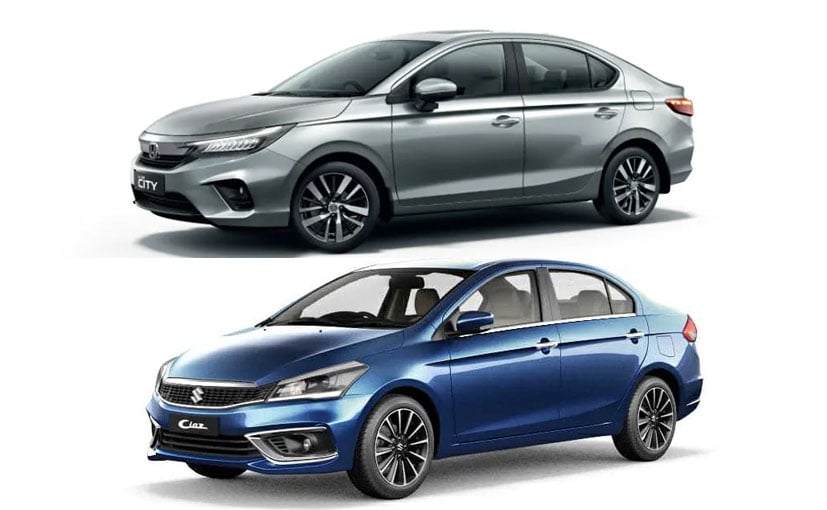 The Maruti Suzuki Ciaz is offered only with a BS6 petrol engine.

While the new Honda City will be offered in India with both petrol and diesel engines, the Maruti Suzuki Ciaz is offered only with a BS6 petrol engine and the diesel engine has not been upgraded to meet the BS6 standards. The Honda City still has the edge in this comparison, featuring a more powerful 1.5-litre, four-cylinder motor which is mated to a six-speed manual transmission as standard while a CVT automatic gearbox is optional. The comparatively humble 1.5-litre, four-cylinder engine in the Maruti Suzuki Ciaz gets a five-speed manual transmission while the four-speed torque converter automatic gearbox is optional. 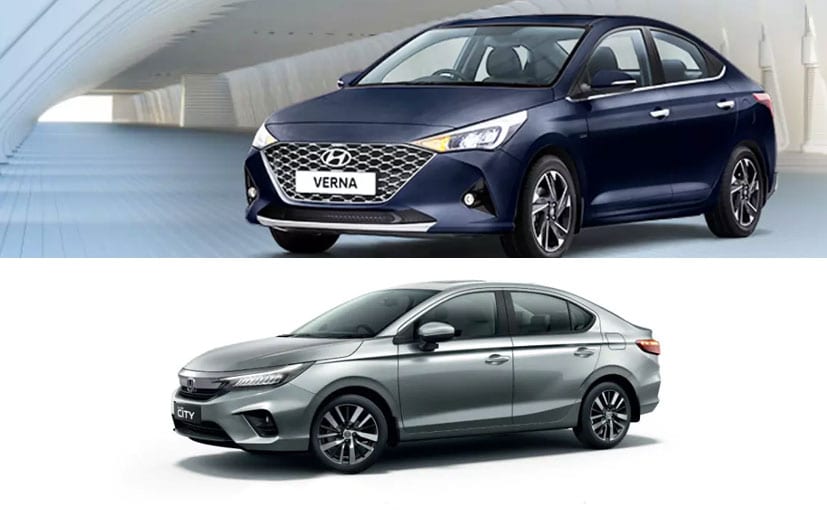 The Hyundai Verna has the widest range of engine and gearbox combinations on offer.

That said, the Hyundai Verna also gets the Hyundai Venue sourced 1.0-litre, three-cylinder, GDI Turbo petrol engine that delivers better power and torque output and gets a 7-Speed dual clutch transmission as standard. 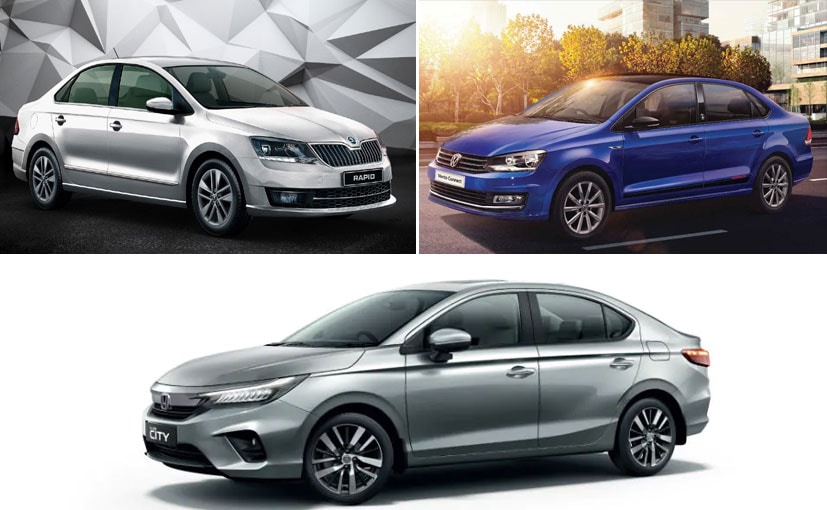 The Skoda Rapid and Volkswagen Vento are offered with a common turbo petrol engine.

We already know that both the Skoda Rapid and Volkswagen Vento are sister models and have been recently upgraded with a new 1.0-litre, three-cylinder, BS6 Turbo petrol engine that replaces the 1.6-litre, four-cylinder BS4 engines which was offered in its predecessor. The 1.0-litre motor delivers around 11 bhp less, but puts out 30 Nm more torque than what the 1.5-litre motor of the Honda City offers. While six-speed manual transmission is standard in all three models, the Rapid and Vento gets a seven-speed torque convertor automatic transmission as an option and the City, as we know gets an optional CVT automatic gearbox.