The new generation Hyundai Tucson SUV is expected to be launched in Korean in August, which has been spotted again while testing.

Hyundai is currently working on the new generation Tucson SUV. It has been spotted testing in South Korea. The company is expected to launch the next-gen Tucson in the home market in August 2020. Apart from the Tucson, the carmaker will also be making some space for the facelifted versions of the Kona and Santa Fe for its home market. The next-generation Tucson SUV will be launched in the European, North American and other global markets as well.

The upcoming Tucson SUV will borrow its design cues from the Vision T concept, which was showcased at the Los Angeles Auto Show in 2019. Going by the new spy shots, the new Hyundai Tucson will get some radical upgrades. The SUV will be a part of brand’s ‘Sensual Sportiness’ design philosophy sporting a cascading front grille, split headlamp cluster, sloping roofline, swooping hood, sharp creases, dual-tone diamond-cut alloys, vertical exhaust vents, panoramic sunroof, and connected LED tail-lamps. Alike the exterior, the new-generation Tucson will get revised interiors with the inclusion of new high-end features, all-new dashboard, new seats and much more. 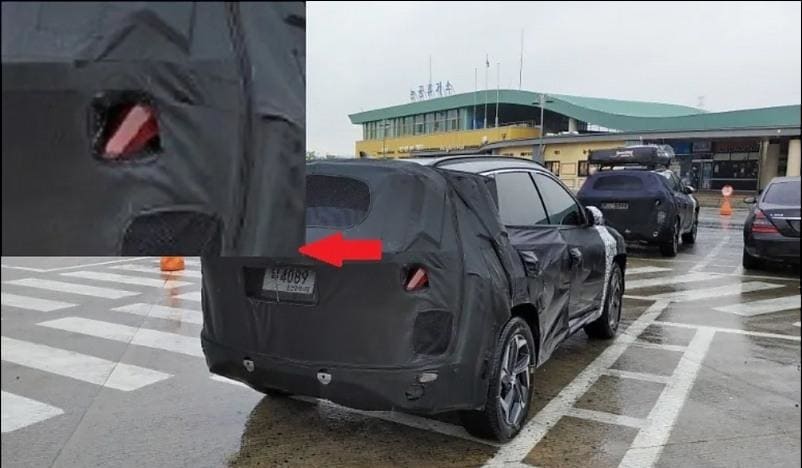 The company has already confirmed that the new Tucson will be offered in hybrid as well as plug-in hybrid guises apart from the regular ICE iterations. Moreover, the South Korean automaker is also working on the performance-variant of the Tucson N that will be capable of churning out a peak power of 340 bhp.