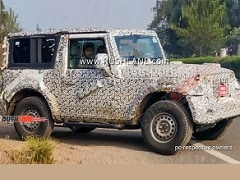 The new spy shots of new generation Mahindra Thar SUV gives a first closer look to the hard-top option and rear seats. The SUV will be launched in India very soon

The 2020 Mahindra Thar is among the next big SUV to make its mark in the country. Expected to launch soon, the new generation of the Thar has been spotted testing on multiple occassions. Now, the SUV yet again has been captured on the camera with the hard-top option. The new pictures give a closer look at the SUV sporting the hard-top and rear seat. We already know that the SUV will be seen with its traditional boxy design with soft-roof as well as hard-roof configurations. 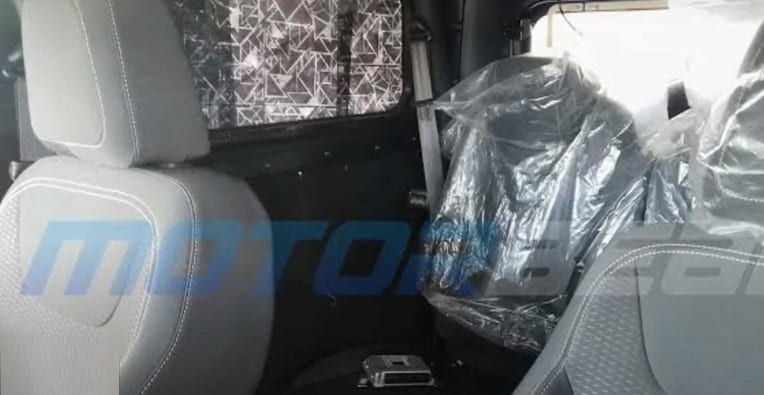 Going by the leaked spy shots, the upcoming 2020 Mahindra Thar SUV will be equipped with larger rectangular windows at the rear as well as sides. The company could offer slide to open side windows on the next-gen Thar. Moreover, the images also give a proper first look at the rear seat that is aligned in a front-facing position with fixed headrests. The rear seat belt will come fixed to the C-pillar.

The new generation Mahindra Thar SUV is expected to get a host of cosmetic updates inside out as well as mechanical upgrades. The visual appearance of the SUV will be highlighted by classic circular headlamps, LED DRLs, large fenders with indicators, tailgate-mounted spare wheel, new taillights and more. The interior of the new Thar SUV is expected to be upgraded extensively sporting new upholstery with premium seats, front-facing rear seats, a touchscreen infotainment system on top-end trims, auto climate control and more. The SUV will also be loaded with dual front airbags, rear parking sensors, speed alert system among others. 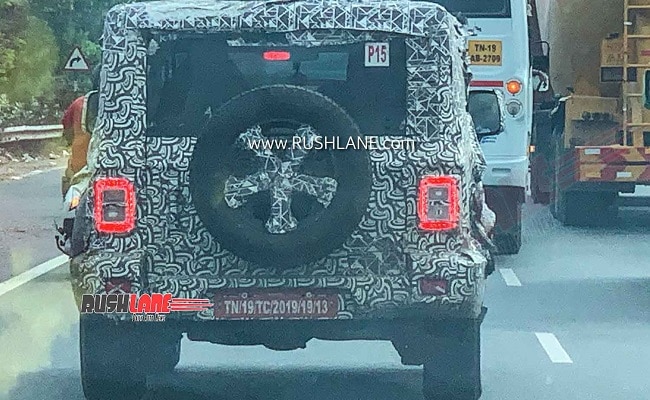 Mechanically, the next-generation Mahindra Thar will be offered with a choice of petrol and diesel engines. The petrol unit could be a 2.0-litre TGDi turbo-petrol mStallion producing 187 bhp and 380 Nm of power figures. it is the same powertrain that was showcased by Mahindra at the Auto Expo 2020. On the other hand, the oil burner could be a 2.2-litre turbo diesel engine that could produce 138 bhp of power. Transmission duties are likely to be carried out by a six-speed manual gearbox and an automatic unit.