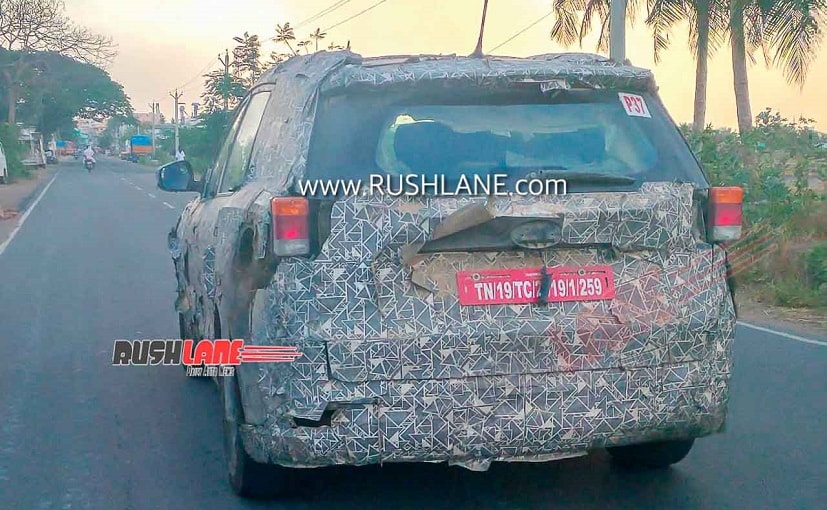 The new-generation Mahindra XUV500 was expected to be launched by the second half of this year. However, the company dropped the plans and the launch has been pushed to next year.

As the nation-wide lockdown has been eased bringing in lesser restrictions, automakers have begun testing their upcoming cars on Indian roads. The prototype model of the new generation Mahindra XUV500 also has been spotted doing rounds near Chennai, which is covered heavily in camouflage. This is not the first time when the next-gen XUV500 has been spied testing in India. 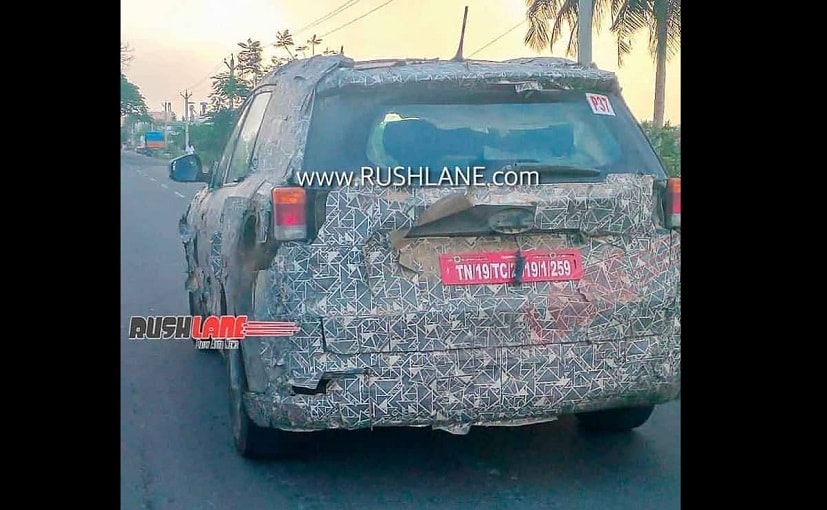 The spy images show a heavily camouflaged SUV. But, the body panels on the vehicle look like they’re closer to a production-spec model. The test mule is seen sporting temporary tail lamps. It clearly indicates that the SUV will be receiving a major makeover, particularly on the front section of the car.

Previously, the new-generation Mahindra XUV500 was expected to be launched by the second half of this year. However, those plans have likely been postponed and instead introduced a BS6 compliant version model of the current generation car is currently on sale.

The upcoming Mahindra XUV500 is expected to be based on an all-new platform and it will be powered by a new 2.0-litre diesel motor, which is believed to be considerably more powerful than the current 2.2-litre unit. The company could also introduce a petrol mill on the new-gen XUV500, which is likely to be a new 2.0-litre turbocharged unit. Both the engines are expected to get manual and automatic transmission options.

The company is also expected to offer an AWD (All Wheel Drive) system on some of the top-end trims. But it is too soon to comment on the technical specifications of the SUV. Once launched in the country, the second-generation Mahindra XUV500 will go up against the likes of the MG Hector Plus, Tata Gravitas and the upcoming 7-seater Creta.