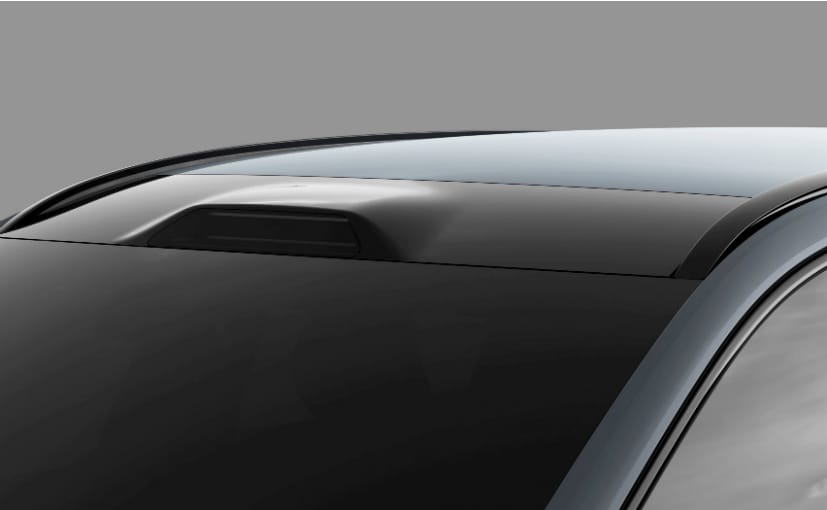 Volvo Cars has announced that its next-generation models will be fitted with LIDAR (Light Detection and Ranging) technology from Luminar.

Volvo is known to manufacture some of the safest cars on the planet. The company has now announced that it will be partnering with Luminar and all its next-generation cars will be fitted with LIDAR technology (Light Detection and Ranging). The partnership aims to deliver Volvo’s first fully self-driving technology, particularly for highways. The company announced that all its next-generation SPA 2 modular vehicle architecture will be available as hardware ready for autonomous driving technology from 2022. The Luminar LIDAR unit will be seamlessly integrated into the roof of the new cars. In fact, Volvo has signed an agreement that

Cars built on SPA 2 platform will get over-the-air updates and should customers want, the car can activate the highway pilot feature which offers fully autonomous highway driving. This will be done only if the LIDAR technology deems it safe in current conditions. 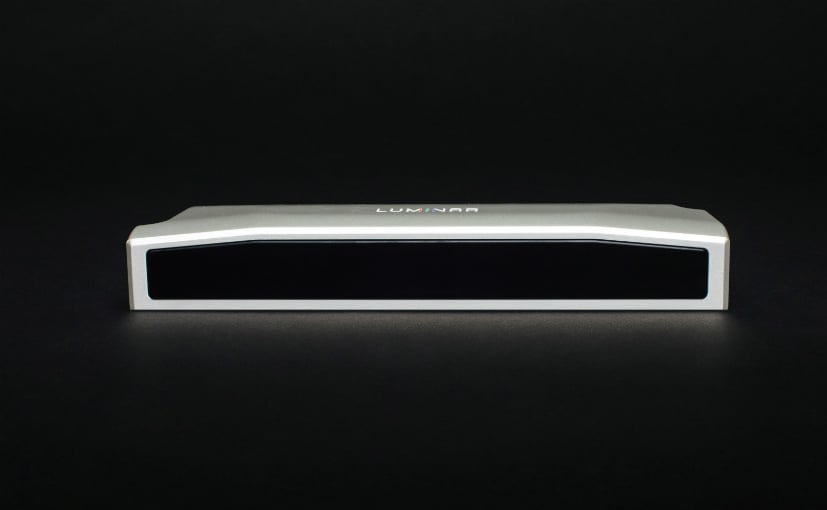 Also Read: Volvo To Cut Back On Investments, R&D

“Autonomous drive has the potential to be one of the most lifesaving technologies in history, if introduced responsibly and safely,” said Henrik Green, chief technology officer at Volvo Cars. “Providing our future cars with the vision they require to make safe decisions is an important step in that direction.”

Luminar’s LIDAR tech emits millions of laser light pulses to accurately detect the location of objects, road surface and so on. The laser pulses scan the environment in 3D and create a temporary, real time map that doesn’t need internet connectivity. The LIDAR tech will be combined with cameras, radar and back-up systems for functions like steering, brakes and battery power.