Nissan Motor is targeting to achieve a 5 per cent operating profit margin and a sustainable global market share of 6 per cent by the end of FY2023.

Nissan Motor is planning to launch 12 models in the next 18 months.

Nissan Motor, Japan is gearing up for a major turnaround in its business and has got its priorities sorted. The Japanese carmaker has announced a four-year plan to achieve sustainable growth, financial stability and profitability by the end of financial year 2023. The new scalable plan involves cost-rationalisation, business optimisation and structural reforms to reduce fixed cost and rationalise its production capacity across global product range and expenses. Nissan is targeting to achieve a 5 per cent operating profit margin and a sustainable global market share of 6 per cent by the end of FY2023, including contributions from its 50 per cent equity joint venture in China.

Makoto Uchida, Chief Executive Officer (CEO)- Nissan Motor Company said, “Our transformation plan aims to ensure steady growth instead of excessive sales expansion. We will now concentrate on our core competencies and enhancing the quality of our business, while maintaining financial discipline and focusing on net revenue per unit to achieve profitability. This coincides with the restoration of a culture defined by “Nissan-ness” for a new era.” 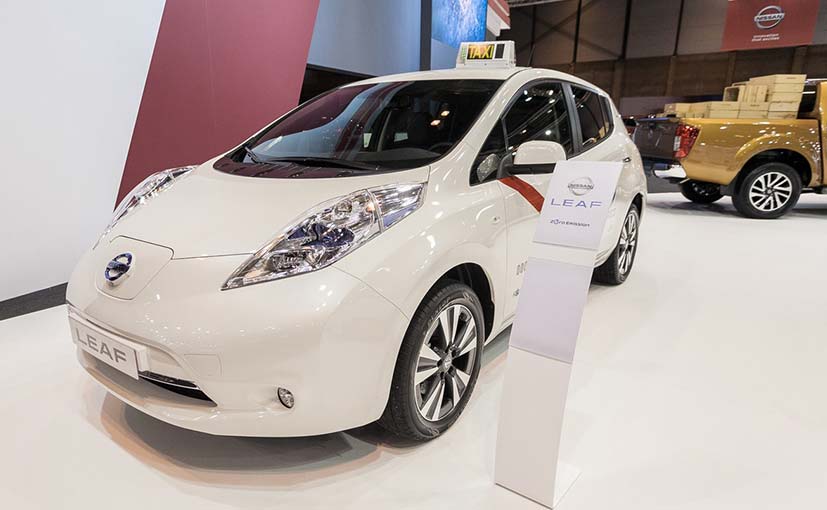 So cost rationalisation and prioritising products and markets are two core areas the new four year plan focuses on. Rationalising includes right-sizing Nissan’s production capacity by 20 per cent to 5.4 million units a year under the assumption of a standard shift operation and achieving plant utilisation capacity of over 80 per cent to make operations more profitable. The number of products in the global market will also be reduced by 20 per cent, bringing it down to 55 models compared to 69 models on sale at present and fixed cost will be reduced to 300 billion Yen (approximately ₹ 211 billion). It will also share resources from alliance partners such as Renault which includes production, model line-up and technology while its Indonesia manufacturing facility will be closed with Thailand manufacturing facility being the only plant in the ASEAN region.

The company has also announced that Japan, China and North America will be its core markets and alliance will play a crucial role in other markets like South America, ASEAN and Europe. It will focus on global core model segments including C and D segment vehicles, electric vehicles and sport cars, and will be launching 12 new models in the next 18 months. Moreover, it has a sales target of over 1 million electrified vehicles by the end of FY2023 and will be launching two more electric vehicles in Japan, increasing electrification ratio to 60 per cent of overall sales. It will also introduce the new ProPILOT advanced driver assistance system in more than 20 models and in 20 markets, targeting more than 1.5 million units to be equipped with this system per year by the end of FY23.