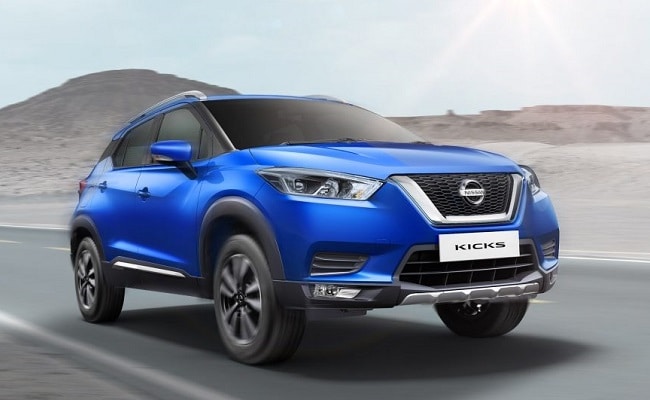 The dispute arose after Nissan said Tamil Nadu hadn’t paid certain incentives under a 2008 agreement to set up a car plant in the southern state. Nissan initiated an international arbitration against India in 2016, claiming Rs. 2100 crore in unpaid dues and Rs. 2900 crore in damages and other costs.

Nissan Motor Co has agreed to settle a long-running dispute with the Indian state of Tamil Nadu after claiming it was owed ₹ 5000 crore ($660 million) in unpaid dues and damages, six sources told Reuters. As part of the settlement, the Japanese automaker is expected to receive between ₹ 1400 crore ($185 million) and ₹ 1800 crore ($238 million), two sources aware of the matter said.

The dispute arose after Nissan said Tamil Nadu hadn’t paid certain incentives under a 2008 agreement to set up a car plant in the southern state. Nissan initiated an international arbitration against India in 2016, claiming ₹ 2100 crore in unpaid dues and ₹ 2900 crore in damages and other costs. Tamil Nadu has been trying to reach a settlement with Nissan for several years.

Tamil Nadu industries minister M C Sampath confirmed to Reuters that the state had resolved the issue with Nissan but declined to give the settlement amount, citing confidentiality. “Nissan has begun the process to withdraw the international arbitration,” he said. Nissan in India did not immediately respond to requests for comment.

The full terms of the settlement were not immediately clear and Reuters could not independently verify them. The settlement brings to an end a dispute that had raised concerns among investors over the sanctity of contracts.

It is one of a string of arbitration proceedings against India by investors including Vodafone Group, Cairn Energy and Deutsche Telekom over issues ranging from retrospective taxation to payment disputes.

Nissan and its partner France’s Renault SA invested ₹ 6100 crore to set up the car manufacturing plant which has an annual production capacity of 480,000 vehicles and has created more than 40,000 jobs.

The plant is on the outskirts of Chennai, a city often called India’s “Detroit” because of the presence of several auto manufacturers including Ford Motor Co, Hyundai Motor and BMW.

Nissan, which sells its Kicks sport-utility vehicle in India, has less than 1% of the passenger vehicle market. It lags most major global automakers in India, including its partner Renault which has more than 3% of the market. 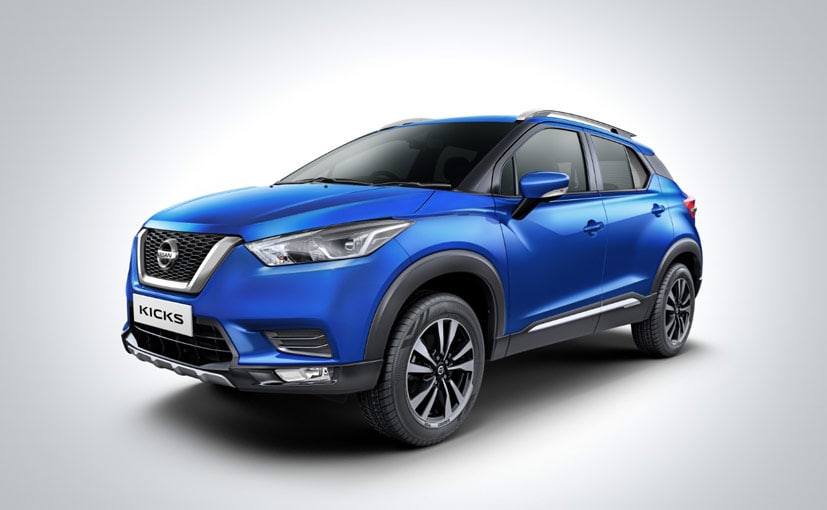 Nissan, which sells its Kicks sport-utility vehicle in India, has less than 1% of the passenger vehicle market

For Nissan, the settlement also comes at a time when the company is reeling from slumping sales and profits, made worse by the pandemic. It reported its first loss in 11 years on Thursday.

Nissan’s plan to withdraw its arbitration against India will be seen as a victory for the government considering the amount the company was seeking in damages, two sources said.

“Such a settlement also helps reverse the reputational damage to the state’s and country’s image and boosts investor confidence,” said one of the sources.

Tamil Nadu’s Sampath said the payout would not affect the state’s finances at a time when it is dealing with the coronavirus crisis. The payment will be made from a separate fund of ₹ 2500 crore which the state has allocated for auto sector incentives, he said.