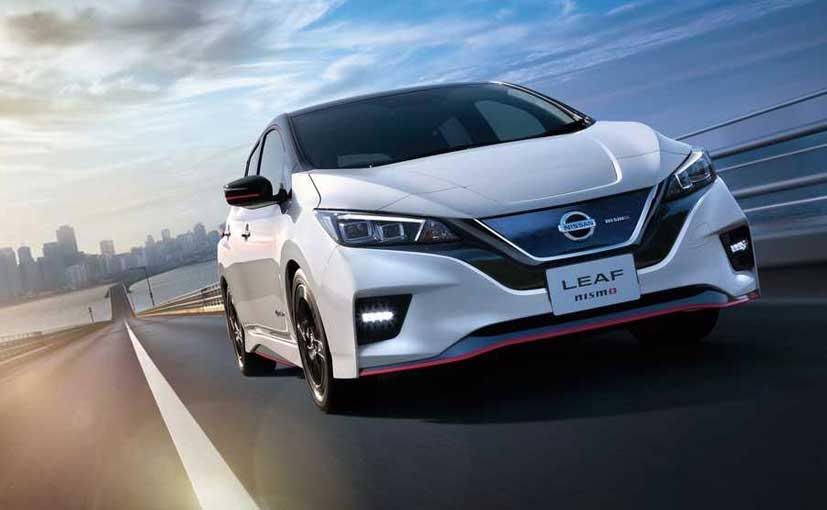 Nissan has stopped output at Britain’s biggest car factory due to the impact from coronavirus as it assesses supply-chain disruption and the drop in demand, the most significant closure to affect the country’s autos sector so far from the outbreak.

“Further measures are currently under study as we assess supply-chain disruption and the sudden drop in market demand caused by the COVID-19 emergency,” the Japanese automaker said in a statement.

Local lawmaker Sharon Hodgson, from the opposition Labour Party, called on the government to do more to support people.

She wrote on Twitter: “40,000 people in and around my constituency rely on the plant for their livelihoods and I will do everything I can to secure them.”