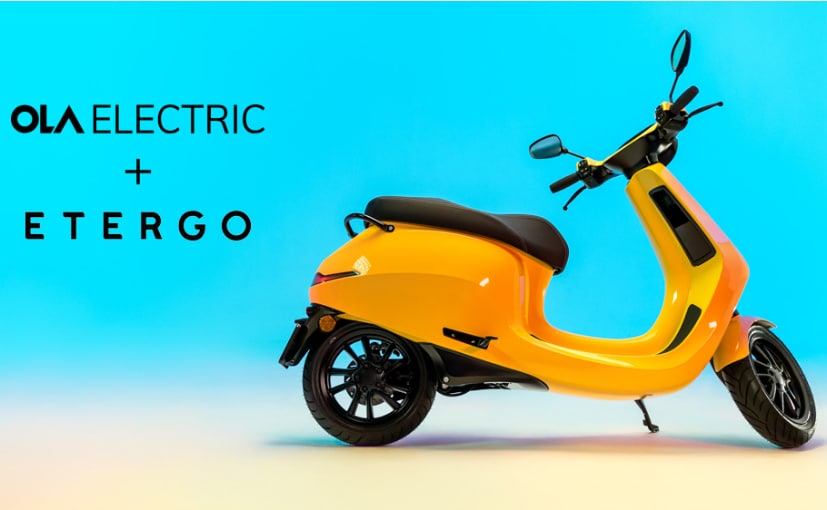 The Ola Electric scooter will be launched in India in 2021

Ola Electric has announced its foray into global and local electric-two wheeler markets. The company will soon launch an electric scooter in India. And to push that project forward, Ola Electric acquired an Amsterdam based company called Etergo BV, which is an OEM engaged in manufacturing electric two-wheelers. Etergo is a fairly new company, founded in 2014 and one of its biggest successes was the Appscooter. The scooter has won multiple awards across the world for innovative design and engineering. The Appscooter has a range of 240 km on a single charge and features high energy density batteries. 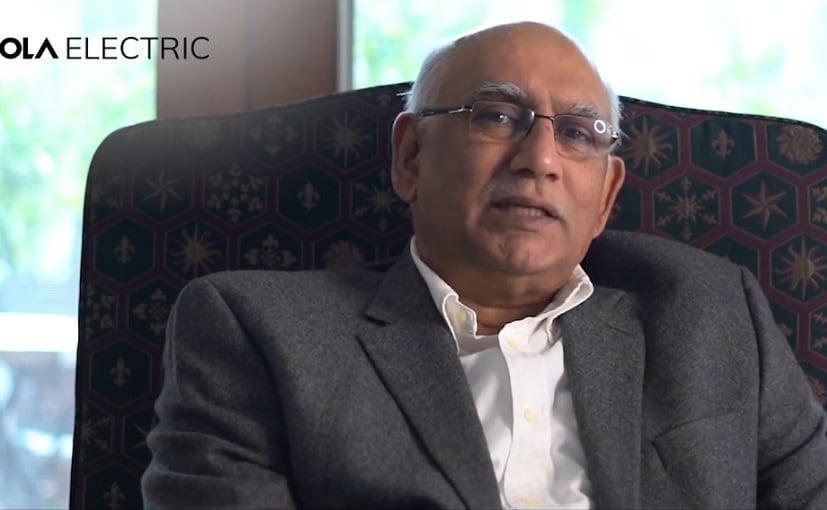 (Ola Electric recently appointed BVR Subbu In Its Board, who has earlier served as the president of Hyundai Motor India and worked with Tata Motors as well)

Bhavish Aggarwal, Founder & Chairman, Ola Electric said, “The future of mobility is electric, and the post COVID world presents an opportunity for us to accelerate the adoption of electric mobility globally. Every year, almost twice the number of two-wheelers are sold across the world compared to cars. With electric, digitally connected capabilities, two-wheelers will further emerge as the most preferred urban mobility paradigm around the world and empower every consumer. We look forward to building the best global capabilities in engineering, design, and manufacturing for these products to be made here in India.”

Ola Electric is working on building an electric vehicle ecosystem which includes extensive charging and swapping networks across the country. In fact, Ola is also running several pilot programs to deploy electric vehicles and charging solutions across cities with a focus on 2 and 3 wheelers.

The new Ola electric scooter will be launched in India in 2021 and the recent acquisition of Etergo will further bolster the company’s R&D capabilities. The Etergo’s R&D team has personnel who have earlier worked with the likes of Tesla, GM, Ferrari, BMW and Jaguar. Etergo’s team will continue to be based out of Amsterdam as they join Ola Electric.