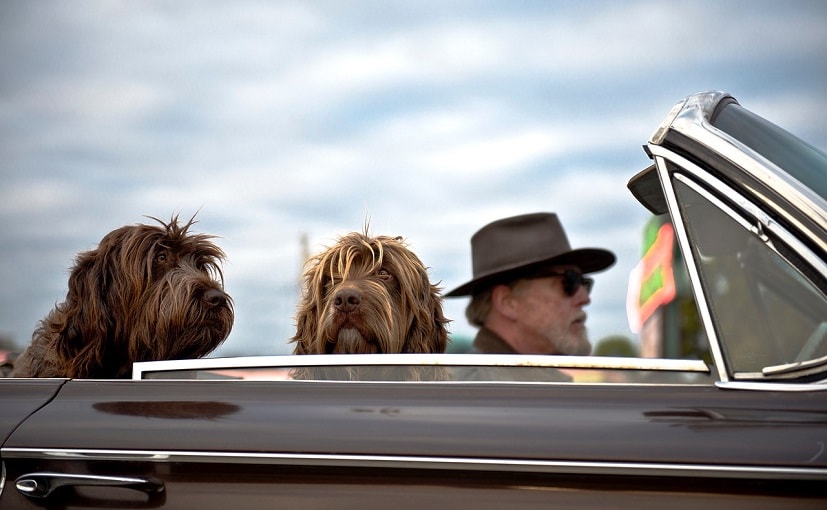 With a dog in the car brings an added benefit of reducing stress levels for the driver with 35 per cent of those surveyed mentioned that they felt calmer while travelling with their dog in the car.

A dog is man’s best friend. And, an apt example for the same is that the drivers travelling with a dog feel less stressed behind the wheel and they encourage them to drive more cautiously. According to the report from SEAT UK, it is learnt that a dog has a positive effect on the motorist while driving as they help them drive more carefully. The study carried out by the Spanish firm revealed that 54 per cent of the dog-owning drivers surveyed confirmed they drive more carefully when travelling with the four-legged friend in the car.

Moreover, the positive influence of a dog onboard seemed even more impactful for the younger drivers between the age of 18 – 24 as 69 per cent of the motorists admitted that they drive more safely with their furry friend in the car. Notably, the 18-24 age group is the most at-risk group in the UK. And, over two-third drivers said they drive more carefully with their dog in the car.

However, the older drivers were least affected with a pet dog on board as 42 per cent of over 55 years said travelling with the four-legged pet makes them drive carefully. Drivers in London and North East admitted driving cautiously if their dog was in the car.

With a dog in the car brings an added benefit of reducing stress levels for the driver with 35 per cent of those surveyed mentioned that they felt calmer while travelling with their dog in the car. Despite these, several dog owners are unaware of the law related to dog travelling in the car.

Over one-third owners confirmed that they were not sure if there are such rules related to a dog travelling in a car. Additionally, 90 per cent said that they were unaware of the $6,200 fine & nine-point penalty for driving with a dog without proper care and attention.

Nigel Griggs, Head of Aftersales at SEAT UK commented, saying: “Everyone knows the British public is passionate about its dogs, however, this study confirms that having their best friend in the car can contribute to safer driving while also having a positive mental health benefit by reducing stress levels. It appears to be a win-win. Motorists still need to make sure they’re keeping their dogs safe while travelling too and finding comfortable and secure in-car pet accessories to properly restrain pets is as important as using your own seat belt.”