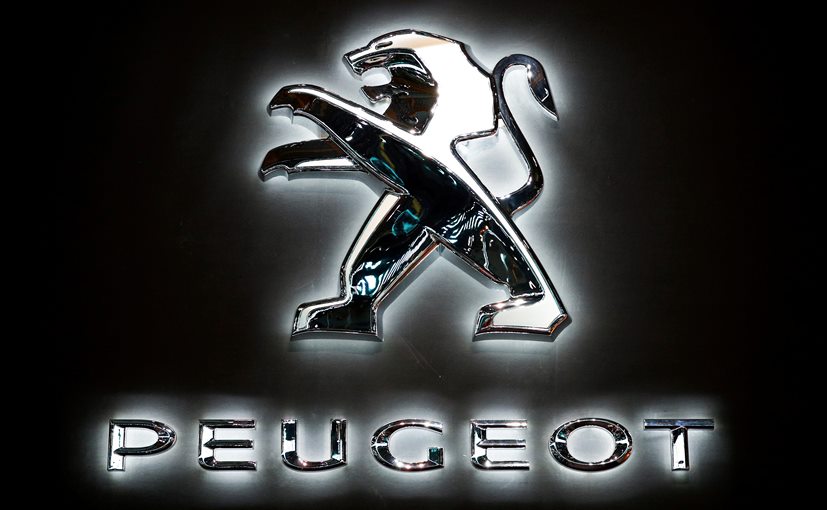 PSA, which also makes Citroen, DS, Opel and Vauxhall vehicles, has not yet set a date to resume production in Europe, and executives said there was no point in adding to stock levels until vendors opened again.

PSA has enough funds to cope with a halving in auto industry sales this year, the French carmaker said on Tuesday as it warned of a plunge in demand due to the coronavirus pandemic and said it would try to avoid tapping state aid if possible.

Like rivals across Europe and elsewhere, the Peugeot owner has shuttered plants as governments enforce lockdowns to fight the pandemic, while dealerships are also closed, grinding car sales to a halt.

PSA, which also makes Citroen, DS, Opel and Vauxhall vehicles, has not yet set a date to resume production in Europe, and executives said there was no point in adding to stock levels until vendors opened again.

PSA said 90% of its staff were on furlough or partial unemployment schemes, which in France for instance are government-funded, but has so far not resorted to other forms of state aid.

“We want the company to be as free as possible of public dependence,” Financial Chief Philippe de Rovira told analysts, adding PSA had not asked for any government-guaranteed loans.

The company posted a 15.6% drop in first-quarter sales 15.2 billion euros ($16.3 billion), with European lockdowns only affecting the final few weeks. Analysts at Jefferies said PSA’s revenues had been more resilient than expected.

The group said it now expected auto sector sales to fall by 25% in Europe and Latin America this year, by 20% in Russia, and by 10% in China. But it added it had enough liquidity to deal with market decreases of over 50%.

For PSA, any changes to planned payouts could also complicate a merger agreement with Fiat Chrysler, which entailed dividend arrangements that would have to be re-approved by both firms.

PSA made no comment on progress with the merger on Tuesday and said the decision on its dividend was still up in the air. Its next shareholder meeting has been postponed to the end of June.

The company maintained its target for an average adjusted operating margin of over 4.5% for its automotive division over the 2019 to 2021 period, and said margins were unlikely to turn negative this year.

PSA is slashing costs in areas like marketing and trying to find purchasing savings to counter the crisis.