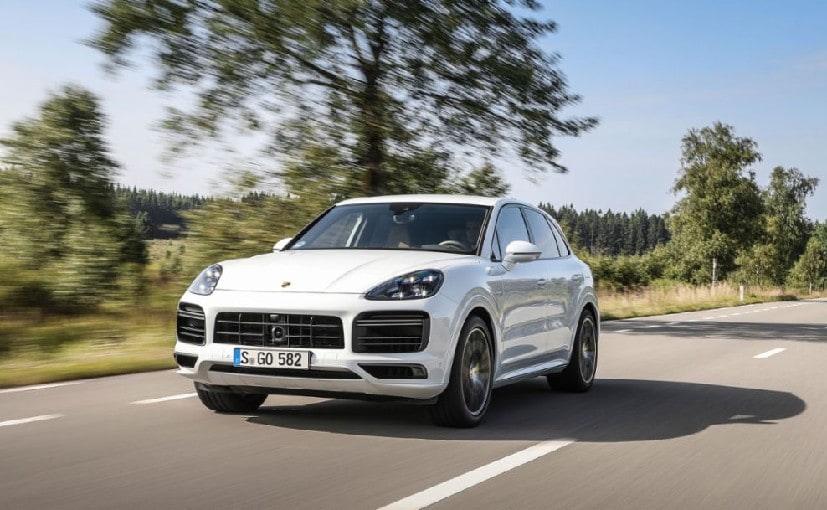 Porsche AG’s sales dropped by five per cent in the first quarter of 2020, even as popular models the Porsche Cayenne, Macan and the 911 saw a cumulative 16 per cent growth in volumes during the same period.

The Porsche Cayenne remains the brand’s most popular offering globally

German performance carmaker Porsche AG announced its sales for the first quarter of 2020 and the manufacturer sold 53,125 cars between January and March this year. Sales for the automaker were down by five per cent when compared to the same period a year ago. Porsche attributed the drop in numbers due to the Coronavirus pandemic that’s put the world under lockdown since March this year. That being said, the Porsche Cayenne SUV continues to be the most popular offering in the brand’s stable with 18,417 deliveries during Q1 2020. The Porsche Macan SUV stands second with 15,547 deliveries during the same period, while the iconic Porsche 911 remains a popular choice as well with 8482 units delivered in the last three months.

Interestingly, Porsche’s popular offerings witnessed a sales growth of  16 per cent year-on-year even as overall sales have seen a marginal slump. The company also delivered its all-new Taycan electric sports car in Q1 2020 with 1391 units handed over to customers. 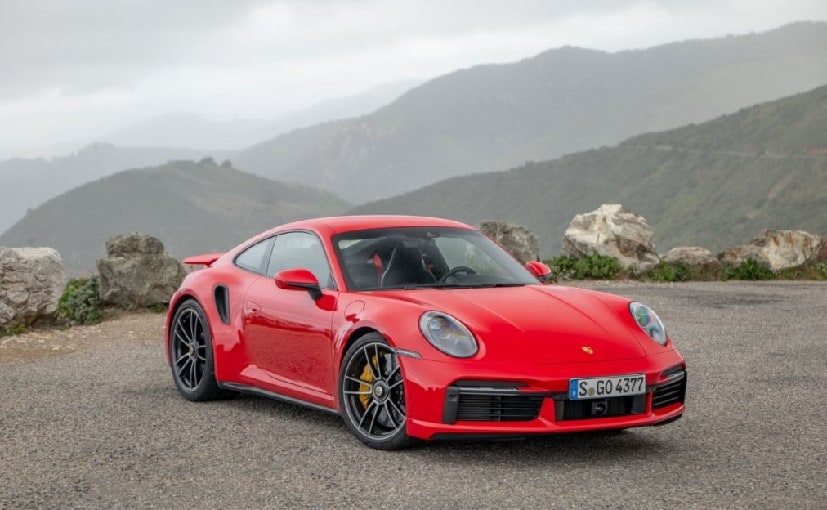 Speaking on the drop in volumes, Detlev von Platen, Member of the Executive Board for Sales and Marketing at Porsche AG, said, “We are not alone in clearly feeling the effects of the coronavirus pandemic on our deliveries. But our focus now is on standing together with our business partners worldwide. Working together, we are in a position to react quickly and appropriately to further developments. After this challenging first quarter, we are now actively preparing to restart production. Our top priority will always be the health of our employees, the employees of our retail partners and, of course, the health of our customers. We are confident that the outlook is positive, not least because we see a clear recovery in the Chinese market; almost all of our Porsche Centers there have already reopened.”

The strongest markets for Porsche AG remained China and the USA. The company delivered 14,098 units to customers in China in the first quarter, making it the brand’s largest market. However, the country saw a drop of 17 per cent in year-on-year sales. The automaker sold 11,994 units in the US, making it the second largest market for the brand, while it saw the biggest decline in volumed with a drop of 20 per cent. The company’s home market, Germany saw the manufacturer retail 5214 cars between January and March 2020, witnessing a drop of six per cent.

Meanwhile, 16,787 cars were delivered across Europe with sales jumping a healthy 20 per cent as compared to last year. The only market for porsche to see positive growth in the last quarter. 22,031 units were sold in Asia-Pacific, Africa and the Middle East , with a decline of eight per cent, when compared to the same period during the previous year.