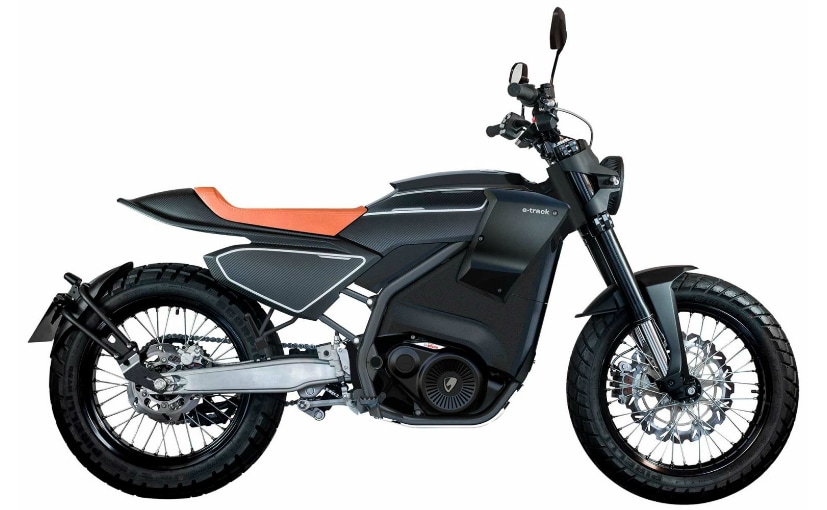 The Spanish electric motorcycle is capable of 120 kmph top speed with a claimed range of 140 km on a single charge.

Spanish electric motorcycle company Pursang has announced pre-orders for the brand’s E-Track electric motorcycle. Earlier this year, the company began low volume production of its light electric motorcycles, and deliveries are expected to begin sometime in October this year. The first run of production will see 24 bikes produced, with each bike getting a premium carbon fibre finish to differentiate the bikes from future production bikes. The E-Track though won’t come cheap and is priced at 13,700 Euros (around ₹ 11.63 lakh under current exchange rates). 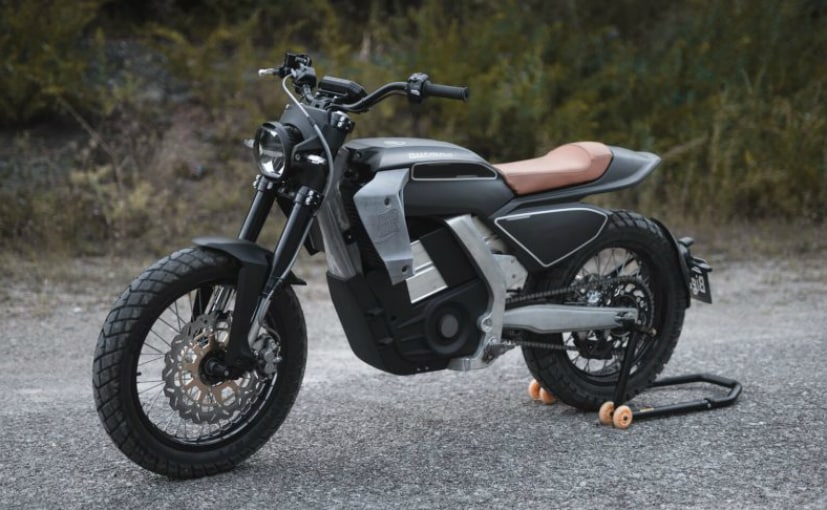 The E-Track has a claimed top speed of 120 kmph, with 140 km claimed range on a single charge

The E-Track is powered by a 11kW (14.75 bhp) Bosch electric motor which is capable of making the electric bike achieve a claimed top speed of 120 kmph. Energy is provided by three non-removable battery packs totaling 7.2 kWh of electricity, and the three batteries are sufficient to provide 140 km range, according to the company. The Bosch motor uses a two-stage reduction with a primary belt drive followed by a secondary chain drive. The E-Track tips the scales with 147 kg kerb weight.