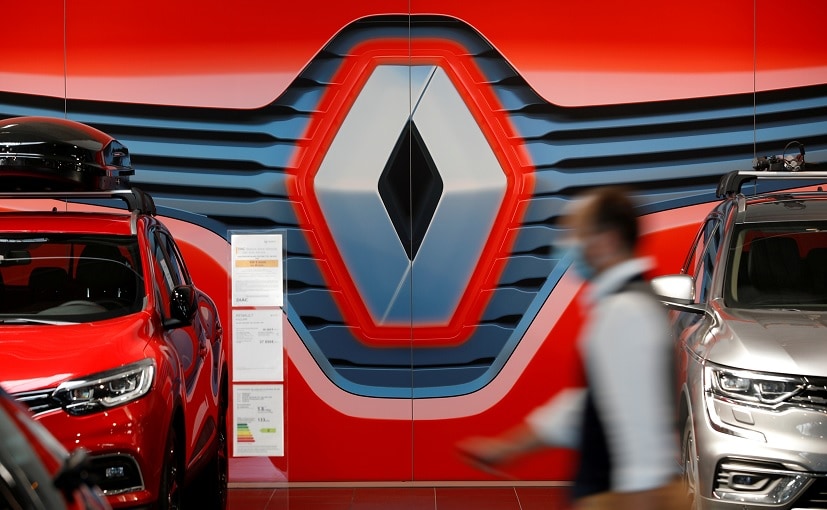 The overall cuts would affect just under 10% of Renault’s 180,000 global workforce. The firm has around 48,500 staff in France. Some 4,500 jobs would go in France, though largely through a voluntary departure plan and a retirement scheme.

French carmaker Renault is poised to announce 15,000 layoffs worldwide on Friday as it unveils a plan to boost its profitability and cope with faltering sales, a representative for the CFDT union said after meeting with the company.

Some 4,500 jobs would go in France, though largely through a voluntary departure plan and a retirement scheme, the CFDT’s Franck Daout told Reuters on Thursday.

“They’ve insisted on the fact everything will be negotiated,” Daout said, adding that unions and state bodies would be involved in talks over potential job losses in France.

Renault declined to comment. The carmaker’s board signed off on the plans to launch its cost savings programme on Thursday, a source familiar with the matter said.

The French group, which is 15% owned by the government, had earlier this year flagged a looming “no taboo” plan to cut 2 billion in costs after posting its first loss in a decade last year.

That raised concern for some of its factories, including in France, although closures could be politically sensitive.

The French government has already said it will not sign off on a planned 5 billion euro state loan for Renault – an aid measure linked to the coronavirus pandemic – until management and unions conclude talks over the carmaker’s French workforce and plants in France. 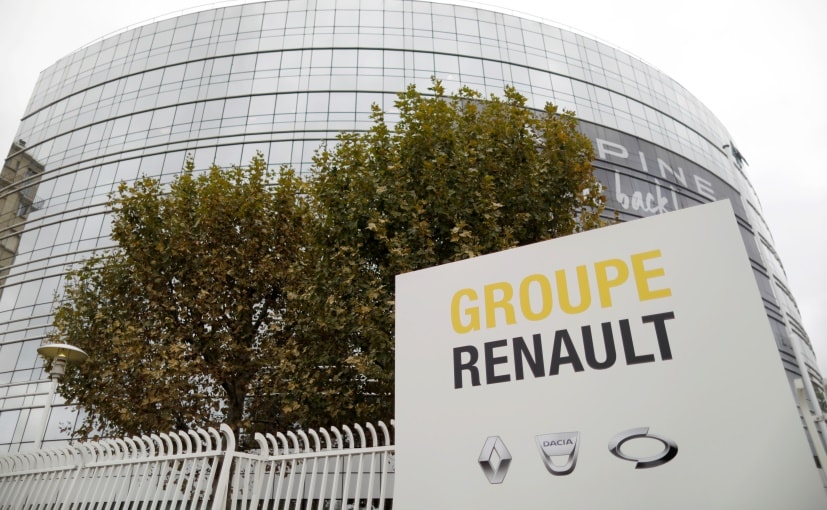 The coronavirus crisis has compounded the company’s problems, accentuating a slump in demand that was already hurting sales.

Renault’s plans to invest in and extend operations in Morocco and Romania are likely to be frozen, Les Echos newspaper reported on Thursday, while its worldwide production capacity could be cut by 4 million vehicles to 3.3 million.

The restructuring follows a retrenchment by Japanese partner Nissan, which is closing some plants and planning to become smaller and more efficient.