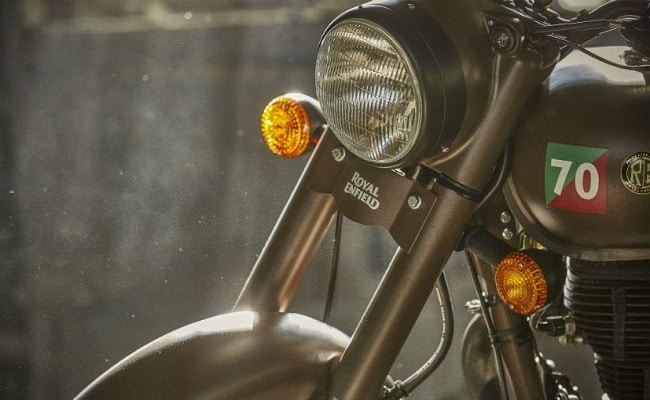 Starting March 21, 2020, all Royal Enfield stores across the country will only sell motorcycles which are BS6-compliant.

Royal Enfield is now among the first automotive companies in India to have successfully sold all existing inventory of BS4 motorcycles across dealerships, the company said in a statement. So, Royal Enfield has now become fully compliant with the new Bharat Stage VI (BS6) emission regulations ahead of the mandated timeline of April 1, 2020. All Royal Enfield stores across the country will sell only BS6 compliant motorcycles starting March 21, 2020, the company said in the press statement.

Royal Enfield introduced BS6 compliant motorcycles in early January, with the Royal Enfield Classic 350 dual-channel ABS model being the first motorcycle to move to the new emission regulations. The company has also ensured a seamless transition from BS4 to BS6 across its entire motorcycle portfolio, as well as across all its dealerships in India, the statement said. The Royal Enfield Bullet 350 BS6 model has already reached dealerships, and prices of the BS6 model of the flagship 650 Twins, the Royal Enfield Interceptor 650, and the RE Continental GT 650 have also been announced. 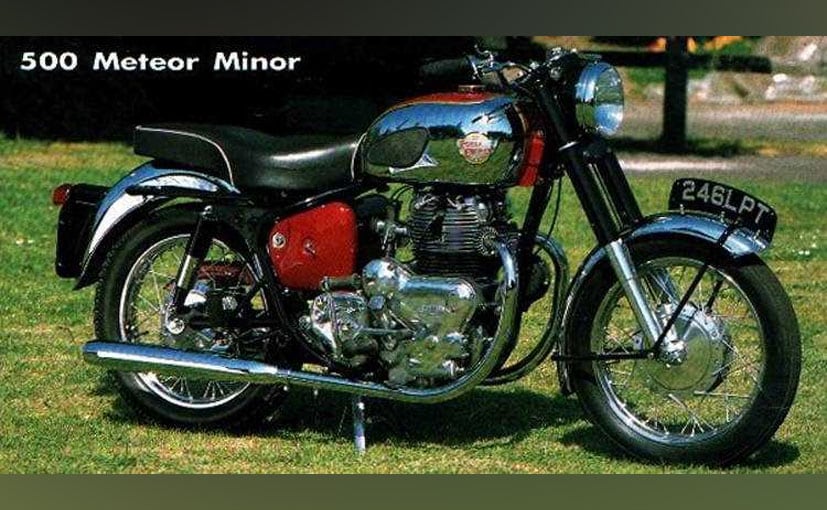