The upcoming Royal Enfield Meteor 350 could be the first motorcycle from the brand to feature the new Bluetooth & navigation system.

Royal Enfield is working on several products that are currently in the pipeline. This information was confirmed by Simon Warburton, Royal Enfield’s Head of Product Development highlighting a long list of upcoming products including Roadster, Sherpa and Hunter. However, Royal Enfield’s next product will be Royal Enfield Meteor 350, which will serve as a replacement of the Royal Enfield Thunderbird 350X. The company will not only be targeting the Indian market but also the global markets with the new RE Meteor 350. Apart from working on new products, the company is reportedly looking to bring in connected technology to its motorcycles.

According to a report, Royal Enfield is expected to introduce Bluetooth connectivity system along with navigation on its future bikes. The report claims that this new feature could be seen on at least two to three models in the future. The company has decided to offer new features after receiving a great amount of feedback and response from the market. Manufacturers like TVS and Hero MotoCorp already offer similar technology on their motorcycles. So, the Chennai-based two-wheeler manufacturer is looking to opt the similar approach. 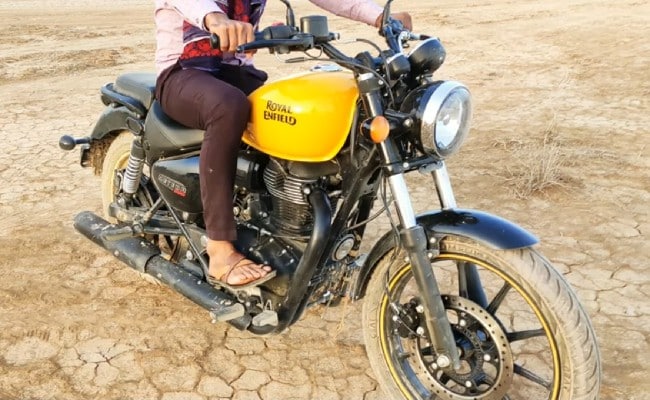 The upcoming Royal Enfield Meteor 350 could be the first motorcycle from the brand to get this new feature. The motorcycle will be based on a new platform that will be more accessible and lightweight. The launch of the motorcycle reportedly has been delayed to the Coronavirus crisis. Additionally, the company has resumed production at the Oragadam plant in Chennai on May 6, 2020.

The motorcycles offered with Bluetooth connectivity system can fetch the ride data through the smartphone connected to the instrument cluster. On the other hand, the bikes with smartphone connectivity will get LED display offering turn-by-turn navigation assisting the rider. These new features will also allow the company to validate a reason for the price hike for its motorcycles.