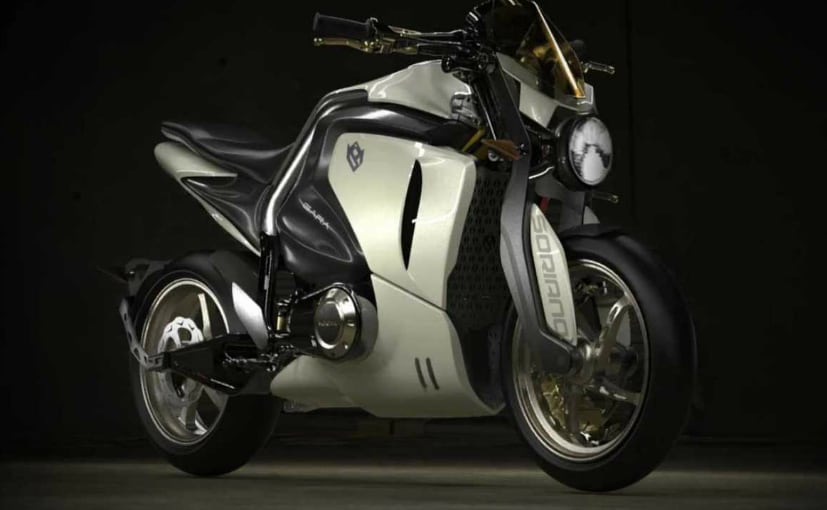 The electric motorcycle range from the Italian brand is expected to be unveiled at the EICMA 2020 show, if it’s held as planned.

Italian motorcycle brand Soriano Motori has announced the company’s first electric motorcycle, the Soriani EV Giaguaro. The Giaguaro (meaning Jaguar in Italian), will be offered in three different variants, the V1R, V1S and the top of the line V1 Gara. All three bikes feature sports bike styling, and come with a unique girder type front suspension design. The brake disc is also designed differently, and employs a perimeter hydraulic disc clamped by a six-piston brake caliper. The Soriano EV Giaguaro is expected to be unveiled at the EICMA 2020 show in Milan, Italy, if it’s held as scheduled, but now details have started emerging, including a look at the bikes. 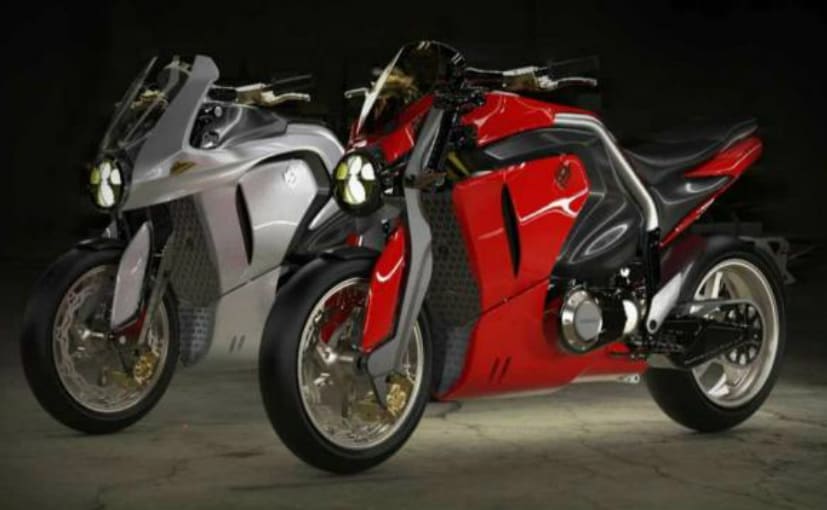 All three will feature Soriano’s duo-flex electric motor, an innovative type of motor arrangement where two motors are joined in a type of boxer arrangement. The two sides of the motor can either be run together or independently. For urban riding, a single motor is used to save battery range, while both motors will work simultaneously to offer better performance. The bikes are expected to have a claimed range of 150 km on a single charge, and top speed of over 180 kmph. Other specifications are still not available, but are likely to be announced at the EICMA 2020 show in November. 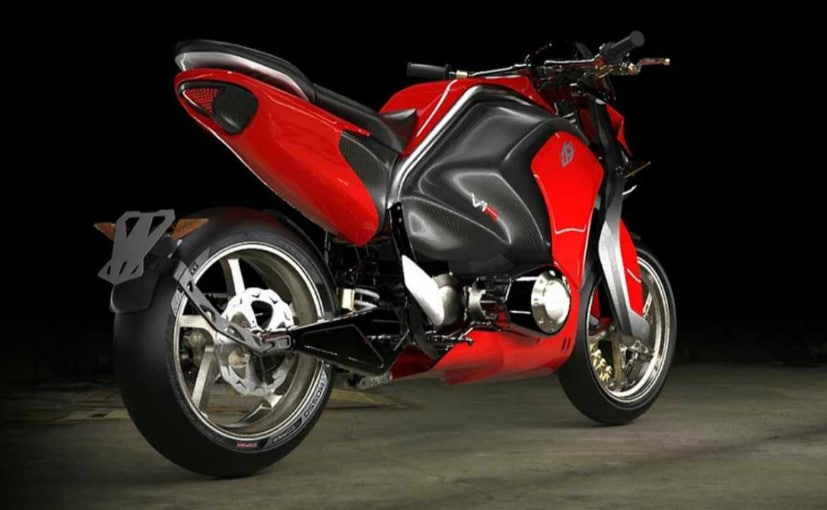 Some additional technology on the bikes includes a six-axis inertial measurement unit (IMU), which will likely power the traction control and lean sensitive ABS, and a three-speed gearbox. All three versions of the Giaguaro are currently available for pre-orders. The V1R costs 25,000 Euros ( ₹ 21.45 lakh), the V2S 30,500 Euros ( ₹ 26.17 lakh), and the range topping V1 Gara can be had for 32,500 Euros ( ₹ 27.89 lakh).