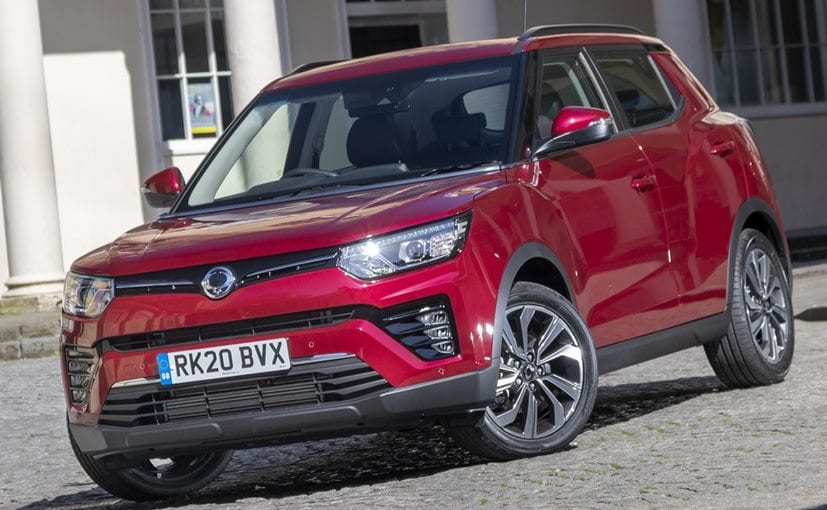 Reportedly, China’s Geely and BYD might be interested in SsangYong, which is 74.65% owned by Mahindra and Mahindra.

Earlier in June, Mahindra said it could give up its majority stake in loss making SsangYong

South Korean sports-utility vehicle maker SsangYong Motor is looking for a potential buyer after India’s Mahindra and Mahindra said it could give up its majority stake in the struggling company. SsangYong has picked an advisor to tap markets for a new investor, a spokesman for the South Korean company said on Friday. Shares in the carmaker closed up 30% after South Korean media, citing unnamed sources, said on Friday that China’s Geely and BYD might be interested in SsangYong, which is 74.65% owned by Mahindra and Mahindra.

A representative for Geely, however, said the carmaker has no plan to participate in any bidding for SsangYong. Electric vehicle maker BYD declined to comment. 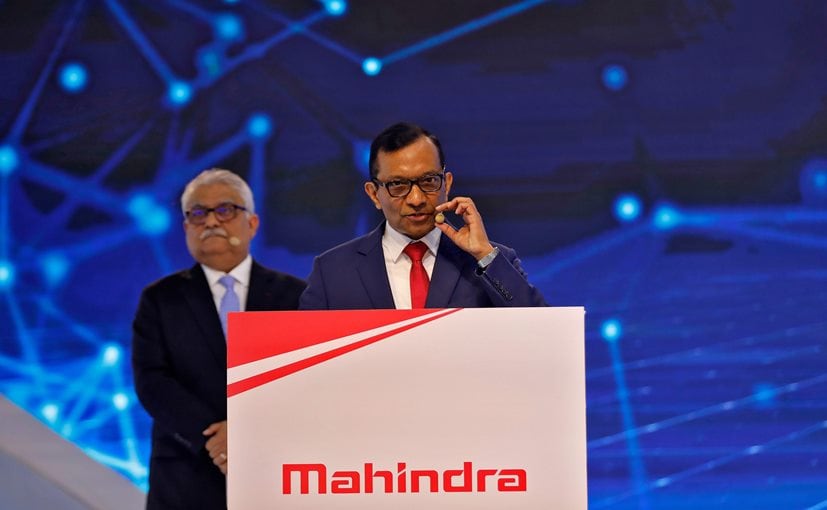 Pawan Geonka, MD & CEO, Mahindra & Mahindra recently said that SsangYong needs a new investor and they are working with them to see that happens

Samsung Securities and Rothschild declined to comment and SsangYong would not confirm the name of its advisor.

SsangYong is burdened with high debt and reported its 13th consecutive quarterly operating loss in January-March. It suffered from sluggish sales even before the spread of COVID-19 due to tough competition in the sports-utility vehicle (SUV) market.

An executive at Mahindra said last week that the Indian company was willing to let go of its ownership stake in SsangYong.