Supercar Group McLaren To Cut 1,200 Jobs Across Group Amid Pandemic 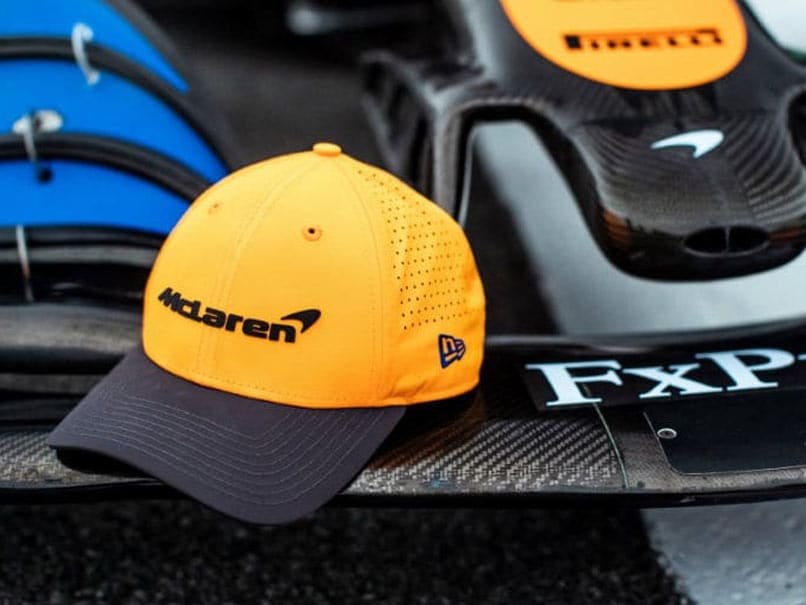 McLaren’s move is expected to impact jobs across the group’s applied technology, automotive and racing businesses, the company said in a statement.

British supercar manufacturer McLaren Group, which includes the Formula One team, said on Tuesday it would cut 1,200 jobs under a proposed restructuring programme as it deals with the fallout from the COVID-19 pandemic.

The move is expected to impact jobs across the group’s applied technology, automotive and racing businesses, the company said in a statement.

The cancellation of motorsport events, the suspension of manufacturing and retail activities around the world and reduced demand for technology solutions have hurt the group’s revenue generating activities, the company added.

“It is a course of action we have worked hard to avoid, having already undertaken dramatic cost-saving measures across all areas of the business. But we have no other choice but to reduce the size of our workforce,” Executive Chairman Paul Walsh said.

The job cuts represent more than a quarter of the group’s workforce of just over 4,000, according to Sky News, which first reported the news. The group is majority owned by Bahrain’s sovereign wealth fund Mumtalakat.

McLaren was the first Formula One team to furlough staff in April because of the pandemic. They have a headcount of just over 800 people, which is expected to be reduced by around 70.

Formula One is due to introduce a $145 million budget cap next year as the sport seeks to cut costs and help the 10 teams survive.

McLaren are the second most successful team after Ferrari in the sport’s history and gave Mercedes’ six-times world champion Lewis Hamilton his debut in 2007.

They finished fourth in 2019 and have just signed Australian Daniel Ricciardo to partner Britain’s Lando Norris in 2021.

Sky News reported on May 14 that McLaren was seeking to raise up to 275 million pounds ($339.57 million) by borrowing against its Woking headquarters and collection of historic racing cars.