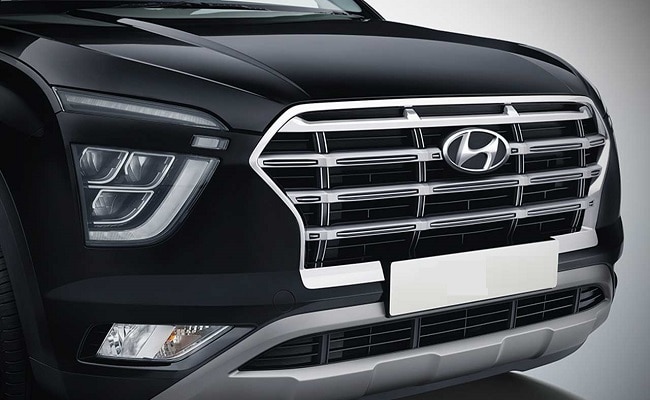 According to Hyundai’s India spokesman, the three employees started showing mild symptoms of coughs and colds in the first week of restarting and were tested positive.

Hyundai restarted operations at the plant on May 8

Three employees at Hyundai Motor Co’s Indian plant have tested positive for the coronavirus, the company said on Sunday, days after the South Korean automaker resumed operations after a near two-month lockdown. Test results of sixteen more workers who possibly came into contact with the infected employees are expected over the next two days, a senior government official told Reuters.

“The state’s policy is to not let the industry stall,” said P Ponniah, the top bureaucrat in the Kancheepuram district of southern India where Hyundai’s plant is located. “We will ensure the areas inside the plant visited by the COVID positive employees are sanitised,” he said, adding that until such time workers would be barred from working in those areas.

Hyundai, which restarted operations at the plant on May 8, said the three employees started showing mild symptoms of coughs and colds in the first week of restarting and were tested positive. They are being treated, Hyundai’s India spokesman said in a statement.

“All the necessary measures are being taken for contact tracing, self-isolation and complete sanitation,” he said, adding the well-being of employees was a priority.

The cases at Hyundai, India’s second-largest carmaker by market share, come as bigger rival Maruti Suzuki India said late on Saturday that one employee at its plant in the northern city of Manesar tested positive and there may be the possibility of a second case.

The cases expose the risks and challenges Prime Minister Narendra Modi’s government faces in restarting automobile production in an effort to kickstart the economy after a near two-month lockdown to fight the spread of the novel coronavirus.