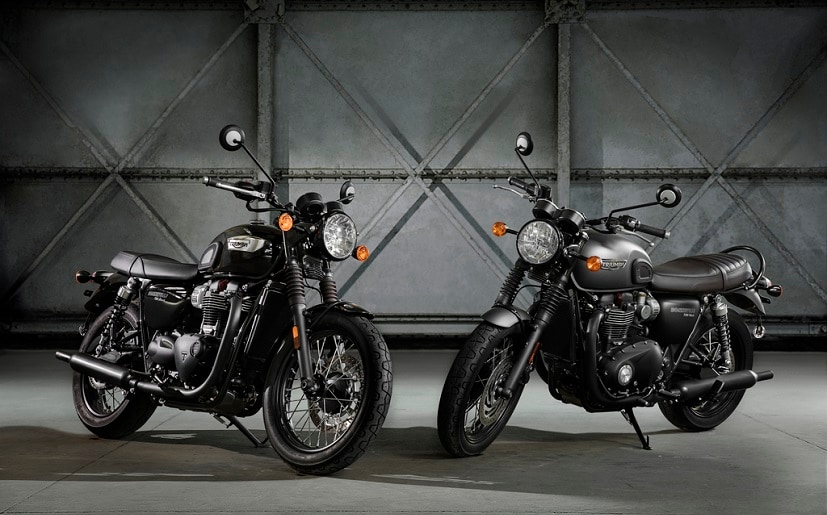 According to Triumph, impact of COVID-19 on bike sales will lead cutting 240 jobs in the UK alone.

Triumph Motorcycles will cut 240 jobs in the UK alone

Triumph Motorcycles has announced that the British motorcycle manufacturer is laying off 400 workers around the world, with 240 of those job losses in the UK. The British motorcycle brand said the cuts were a result of the massive decline in sales of big bikes. In a statement, Triumph said it blamed the impact of COVID-19, saying the pandemic had “significantly reduced global demand for large capacity motorcycles” and the economic dip which is expected to continue to hit sales. The dramatic restructure which will immediately hit 240 of the job losses at Triumph’s headquarters in Hinckley, is said to have been made ‘in order to protect the long-term health of the business.’ 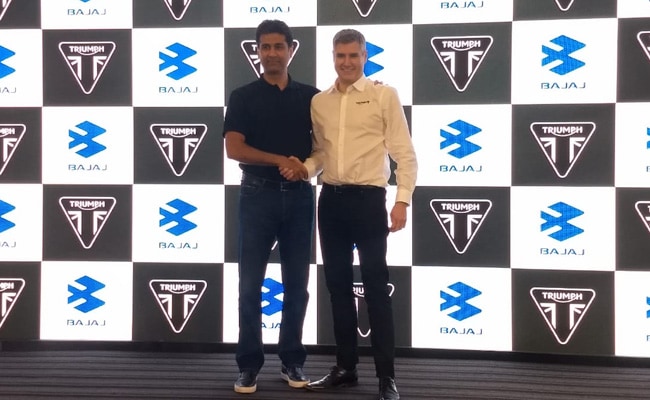 Triumph Motorcycles Chief Executive Nick Bloor said, “These are challenging times for everyone as individuals, but also for the company. No business could have anticipated the scale of the coronavirus crisis and its economic consequences. The pandemic has caused significant damage to the global motorcycle market, and sadly, we have to respond and react accordingly as both a responsible employer and as a business that invests for the future.

These are not easy decisions to make, especially when individuals’ livelihoods are affected; however regrettably the scale of impact of COVID-19 necessitates us to restructure now in order to protect the long term health and success of the Triumph brand and business.” 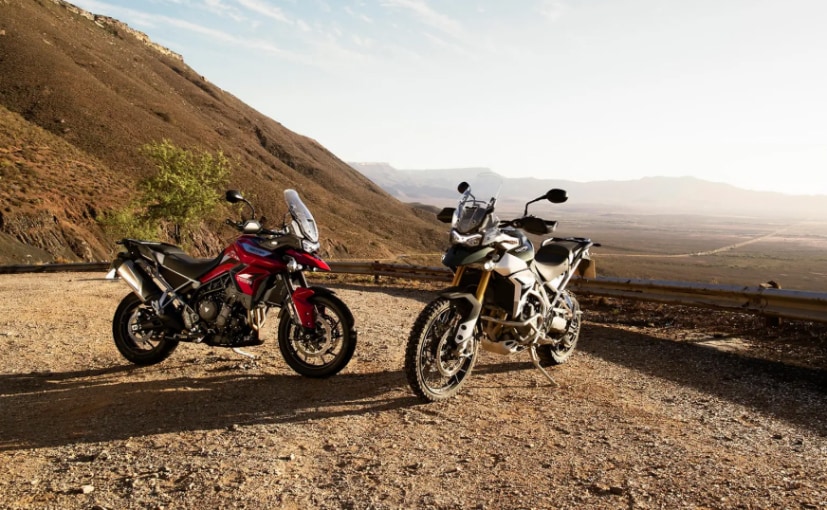 According to Triumph, big bike sales are likely to be hit in the post-COVID-19 global economy

According to Triumph, over the past three months, sales of bikes over 500 cc and upwards have declined between 40 and 65 per cent in key markets like France, Italy, Germany, USA and the UK. Triumph is the UK’s biggest bike manufacturer, and employs around 2,000 people. So far, there are no details on which of Triumph’s global subsidiaries will be hit by the job cuts. Triumph has subsidiary operations in North America, France, Germany, Spain, Italy, Japan, Sweden, Belgium, the Netherlands, Luxembourg, Brazil, India, Thailand and China. Headquartered in Hinckley, UK, Triumph now has factories in Thailand and assembly operations in Brazil and India. 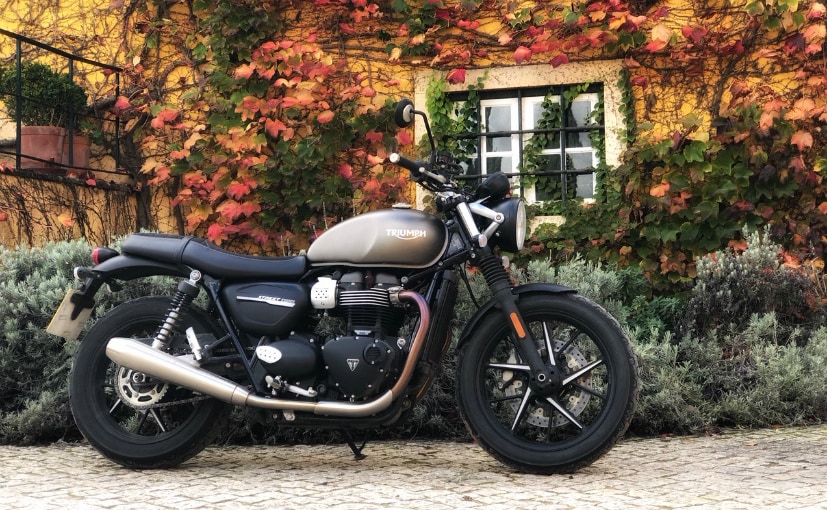 Between 6,000 to 7,000 of the 65,000 or so bikes Triumph was making each year are produced in the UK. Even before the pandemic, Triumph was making big changes to production. In February, Triumph had warned of 50 job losses at its UK headquarters under plans to make Thailand its main centre of manufacturing. Back then, Triumph said it was ‘realigning’ operations as part of its global ambitions to double the share of the Asian market over the next three years, in addition to a new partnership with Indian motorcycle manufacturer Bajaj Auto Limited. Triumph said Hinckley will still make prototypes and bespoke models like the Triumph Factory Custom range, and would become the global centre of research and development, leading to more than 20 new design engineer jobs.