Triumph Tiger 900 Rally Pro To Be Priced At Around Rs. 16 Lakh 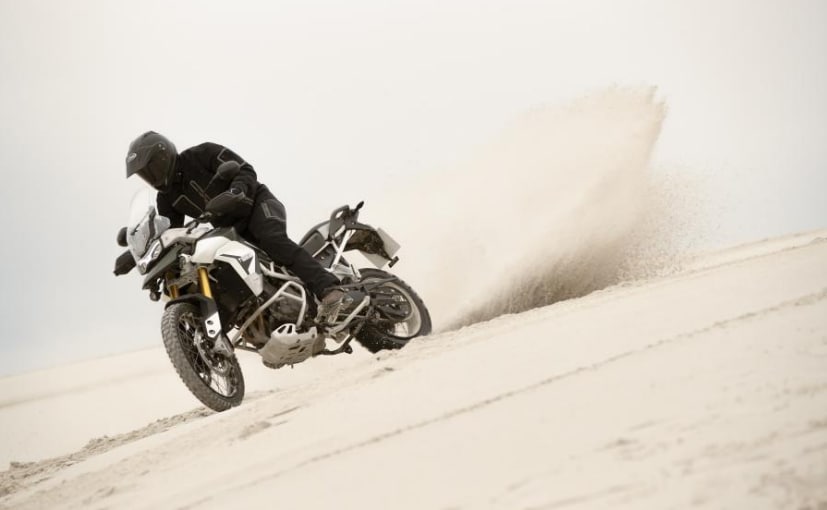 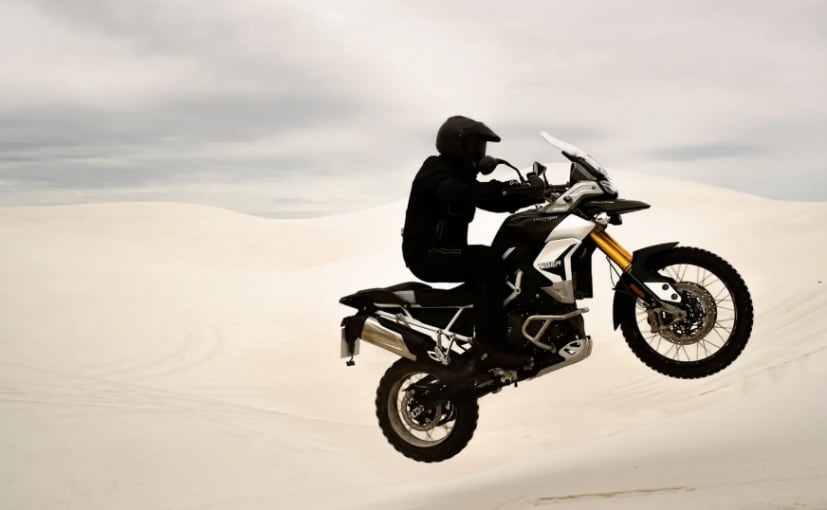 The new Tiger 900 is up to 5 kg lighter, has better weight distribution and lighter front end

Triumph Motorcycles India has already started pre-bookings for the new generation Tiger, for an amount of ₹ 50,000. While early indications of the bookings do not show customer preference for any particular variant, Triumph is expecting customers to exhibit a lot of interest in the top-spec Rally Pro variant. To a question on the indicative pricing of the new Tiger 900 range, Triumph Motorcycles India’s Business Head was candid in giving an indicative price range, while not disclosing the actual price the new Tiger 900 will be launched at.

“The Tiger 900 is globally priced at 5-8 per cent over the Tiger 800. Because we are asking for pre-bookings, so that perspective about price has to be there. I think that’s a good enough point to have a basic understanding of the price the new Tiger 900 in India will have,” said Shoeb Farooq, Business Head, Triumph Motorcycles India.

Also Read: All You Need To Know About The Triumph Tiger 900 Range 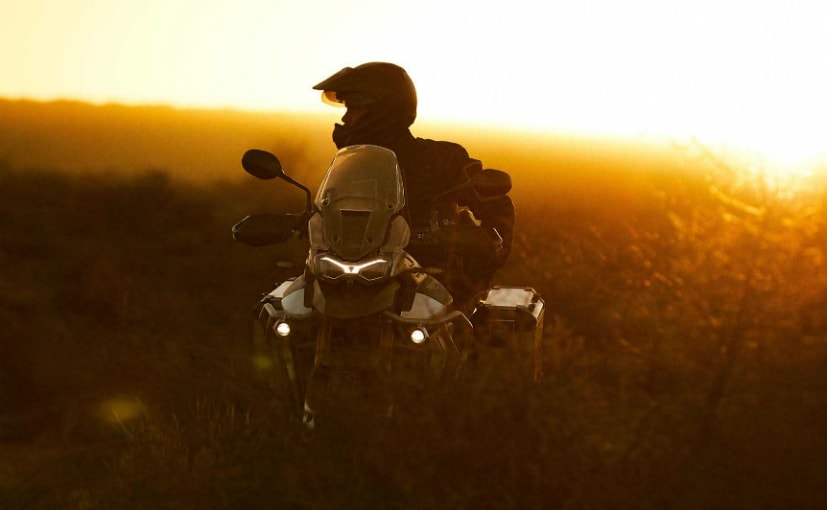 “Now, with the delay due to lockdown, we expect all the variants to come together, at the same time. But the Tiger 900 Rally Pro is the focus; that’s the most talked about motorcycle also right now, within the 900 range. And the other variants, we will have the Rally and the GT model, so we will start with these three variants, the Rally Pro at the top, followed by the Rally and GT models,” added Farooq. 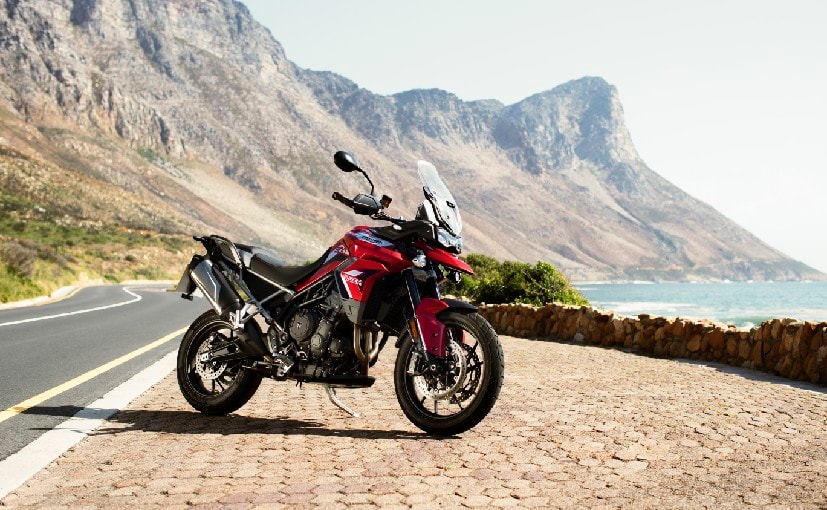 The Triumph Tiger 900 GT is the more touring-oriented model, but shares the same engine as the Rally variants

The Triumph Tiger 900 has an all-new engine with slightly more displacement, up from 799 cc to 888 cc, along with new and lightweight components and a different firing order of the three cylinders on the inline three-cylinder engine, which has changed from 1-2-3 to 1-3-2. The new engine offers 10 per cent more torque (87 Nm at 7,250 rpm, up from 79 Nm at 8,050 rpm) with a stronger mid-range, although peak power of 94 bhp at 8,750 rpm remains the same. All variants are powered by the same engine.