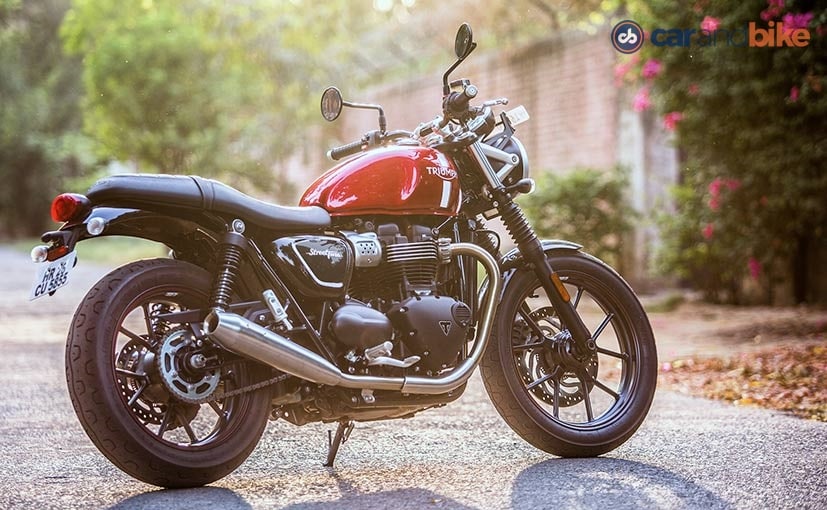 The Triumph-Approved bikes will have the brand’s warranty and will also be available with finance options.

Triumph Motorcycles India will formally launch pre-owned bikes business in India. The pre-owned used bikes will have warranty from Triumph India, and will also be offered with attractive finance options. Triumph Motorcycles, which already has a customer base of between 7,000-7,500 customers in India, will attempt to expand and make owning a Triumph motorcycle more affordable with pre-owned options. Speaking to carandbike, in a candid conversation on Freewheeling with SVP, Triumph Motorcycles India Business Head, Shoeb Farooq said that the new pre-owned bike business, to be called Triumph-Approved Bikes, was ready for launch in March, but had to be delayed due to the ongoing COVID-19 pandemic and subsequent lockdown. 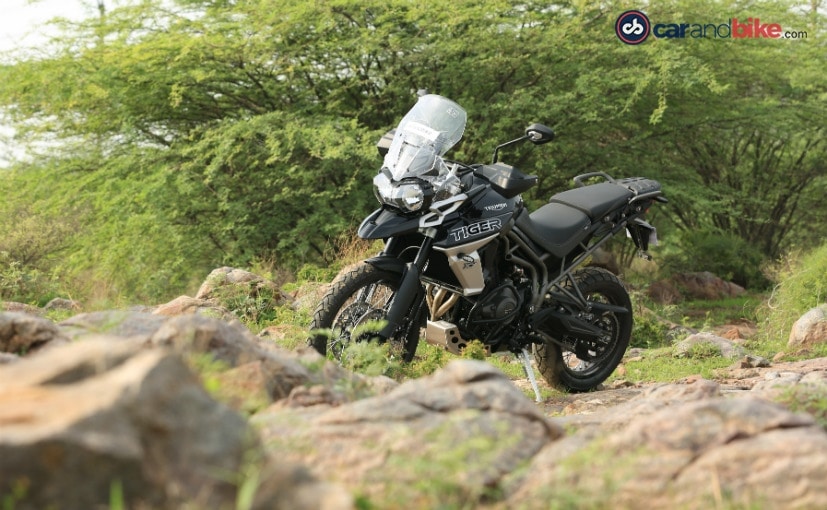 “We already have an exchange program which is there at the dealerships, facilitating customers with their exchange requirements, but what I’m talking about is a proper program where we will have a website which will give away all the details and all the potential Triumph-approved bikes to be listed over there. There will be a lot of transparency on the quality, the price, and everything. And it will carry the company’s warranty, it will carry all those details on it. Now I see that getting launched within the July to September quarter, if not beyond,” Farooq told carandbike.

“That’s part of my priority, and it’s a nice observation that it really brings down the entry price point of the brand, and the brand is offering all assurances around the motorcycle. It even becomes as good as buying a new motorcycle. We have prepared and lined up finance options for our used bike program, so this whole program would be available with finance options. 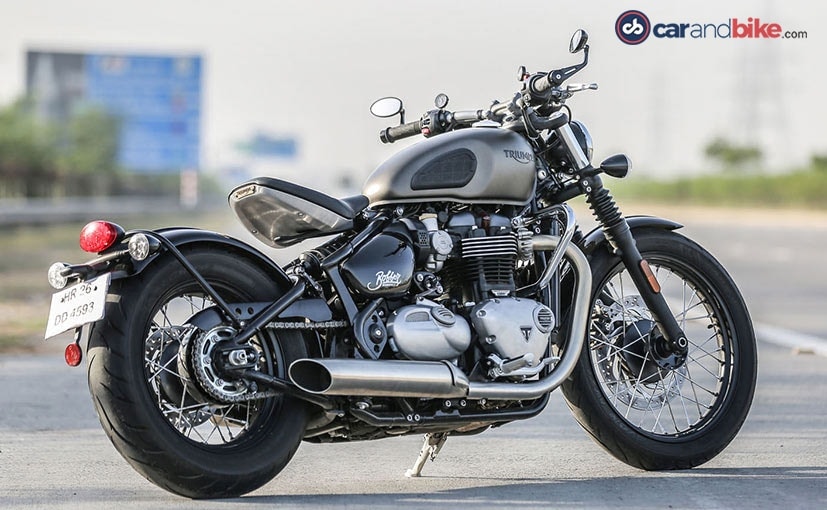 “We will pick up the top three towns for our pilot initially. Our intent is to, within the next three months of launching the program, spread it across all the dealerships of Triumph in India. So customer base is pretty decent for us, we’re now 7,000 to 7,500-strong in India, which is decent to have anything like this going. In Europe, if you see, 30-35 per cent of the business is done through used bikes, that’s quite significant, and pretty large business, and I don’t see a reason why it shouldn’t be the same in India. The only difference is here we don’t have a regulated pricing mechanism for used bikes which is developing right now. But as more and more manufacturers start focusing on this aspect of the business, I’m sure in the next couple of years, it should start taking shape,” added Farooq. 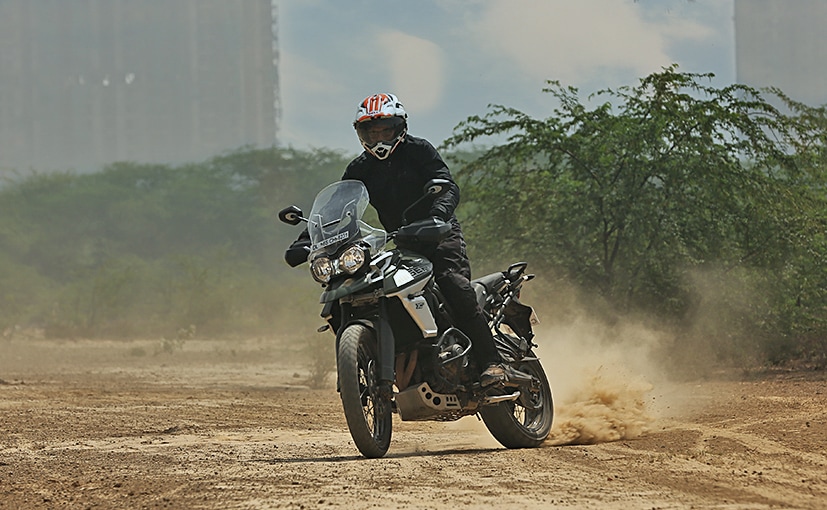