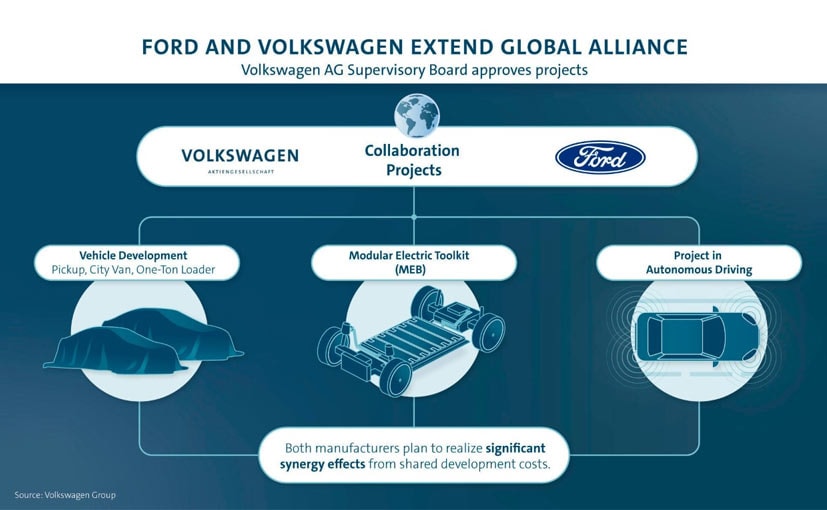 The Volkswagen-Ford global alliance does not involve cross-ownership between the companies, so there will be no cross-badging of cars.

The Volkswagen AG Supervisory Board approved further contracts under the cooperation with Ford Motor Company announced last year. The next milestones in the vehicle projects are anticipated to be implemented in near the future with the signatures of both companies. Three projects in the areas of electrification and commercial vehicles are planned as a first step. The Volkswagen-Ford global alliance does not involve cross-ownership between the companies, so there will be no cross-badging of cars.

Pending formal completion, the proposed agreement is expected to encompass various projects. To begin with Volkswagen’s Modular Electric Toolkit (MEB) will be used by Ford for an electric vehicle in Europe. Then a midsize pickup developed by Ford and adapted by Volkswagen Commercial Vehicles in selected markets. 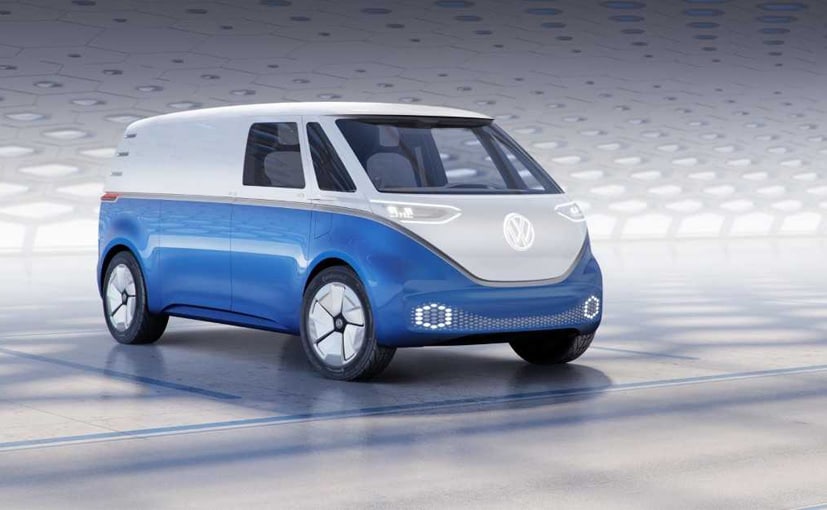 Two further vehicle projects to be implemented by both the companies. Volkswagen Commercial Vehicles will be responsible for the development of a city delivery van, while Ford will oversee planning for a van in the one-ton loader segment.

Additional projects may follow, as well as the investment in Argo AI, the autonomous vehicle platform company. Through the cooperation, both manufacturers plan to realize significant synergy effects from shared development costs as well as production synergies.