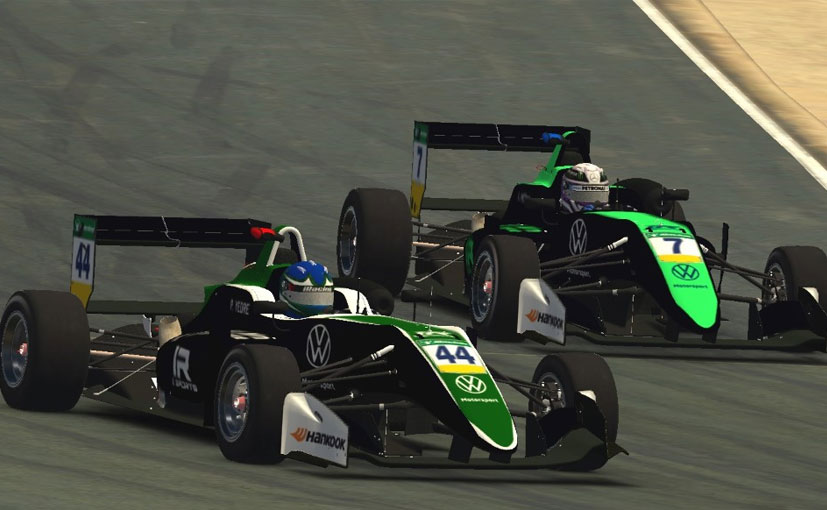 The Indian Sim Racing League (ISRL) is a virtual racing championship and winners get a chance to test with Volkswagen Motorsport and karting training with Rayo Racing.

The first season of ISRL concluded on May 1, with Season 2 set to begin this Friday

Volkswagen Motorsport India has announced its collaboration with IR eSports for the next season of Indian Sim Racing League (ISRL). The innovative racing tournament emerged during the Coronavirus lockdown as a platform to experience the thrill of racing virtually. With the new association, Volkswagen Motorsport India aims to further expand its presence in grassroots racing and help and nurture motorsport via the virtual racing program.

Speaking on the association, Sirish Vissa, Head of Volkswagen Motorsports India said, “Our core goal has always been to develop and nurture young racing talent in this country and we are always exploring new avenues to connect with the right target audience. We believe in this current situation, collaborating with IR eSports is the right way to make motorsport racing accessible across a wider audience. The champion gets a chance to drive a Volkswagen race car at the circuit which is a unique opportunity.” 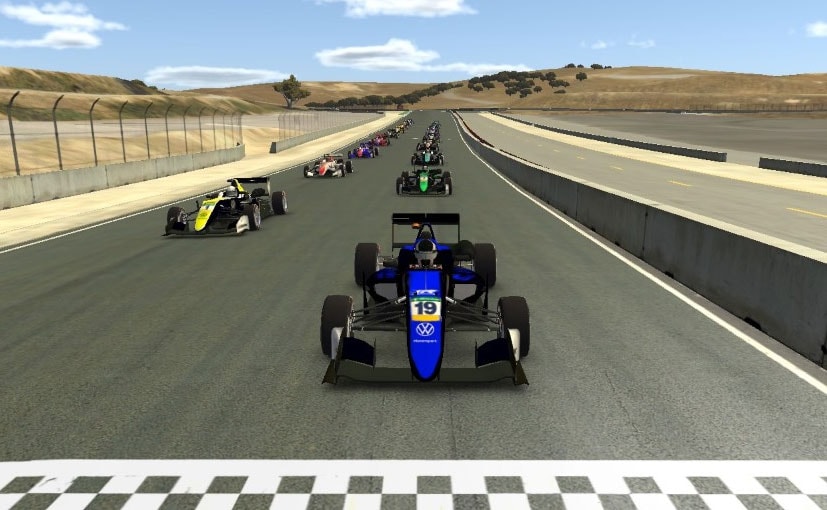 Speaking on the new initiative, Rayomand Banajee, founder of IR eSports said, “Growing grassroots motorsport has always been a passion for us. We gained a lot of knowledge organising India’s largest eSports Racing Championship since last year. The lockdown created the perfect opportunity for eSports and we are happy to create a competitive avenue for motorsport to grow in India via iRacing. Volkswagen Motorsport have been vital to the growth of motorsport in India and we are very grateful for them joining hands with us on this exciting journey.”

The inaugural season of ISRL concluded on May 1, 2020 and saw Indian racers from 14 different cities competing in five rounds at international circuits in an FIA homologated Dallara Formula 3 car, all of which have an identical set-up. The drivers had the chance to drive on a number of iconic circuits including Silverstone, Daytona and Laguna Seca. The online iRacing platform allows participants to race against each other while the races to streamed live on multiple social media channels. ISRL functions exactly like a real-world motorsport series and comprises its own rule book and experienced officials. Each round comprises two practice sessions for a total of 90 minutes, 10 minute qualifying and a 20 minute race. Points are awarded as per the Volkswagen India Championship and drivers can also score additional points for the pole position and fastest lap.

The next season of ISRL is scheduled to begin on May 8, 2020, and will come with upgrades or changes to the format. The winners getting a chance to test with Volkswagen Motorsport in the actual Polo Cup car and get karting training with Rayo Racing. The races will be streamed live on IR eSports’ social media handles with spectators getting a front row view of the virtual action.