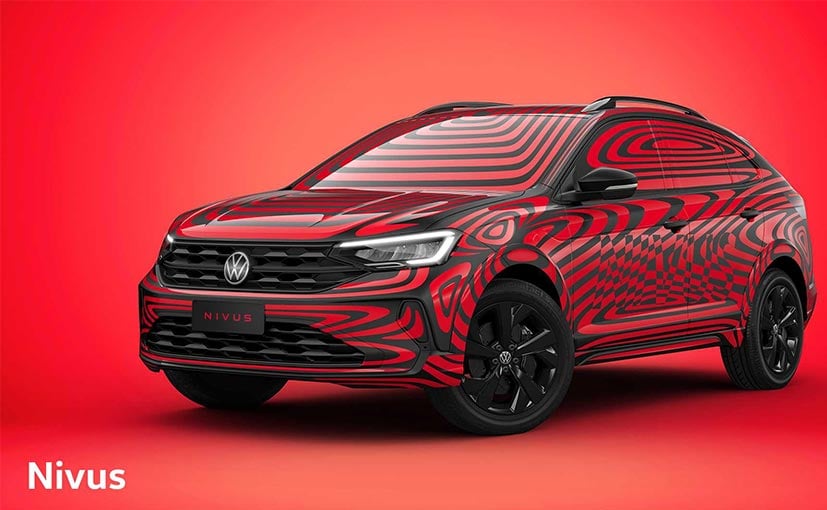 Volkswagen Nivus Coupe SUV will be making its world premiere on May 28, 2020, in Brazil. The SUV will be revealed through an online event, which will be live-streamed online on the official website.

The VW Nivun Coupe SUV will be developed under the New Urban Coupe concept.

Volkswagen has teased the Nivus Coupe SUV in a fully camouflaged avatar last month. The upcoming Nivus Coupe SUV is scheduled to make its world premiere on May 28. The carmaker will be unveiling the Coupe SUV online through an all-digital event due to the coronavirus pandemic. Notably, Brazil will be the first market to see the launch of the SUV. Built on VW’s ‘New Urban Coupe’ concept, it will be positioned below T-Cross when launched in the market. 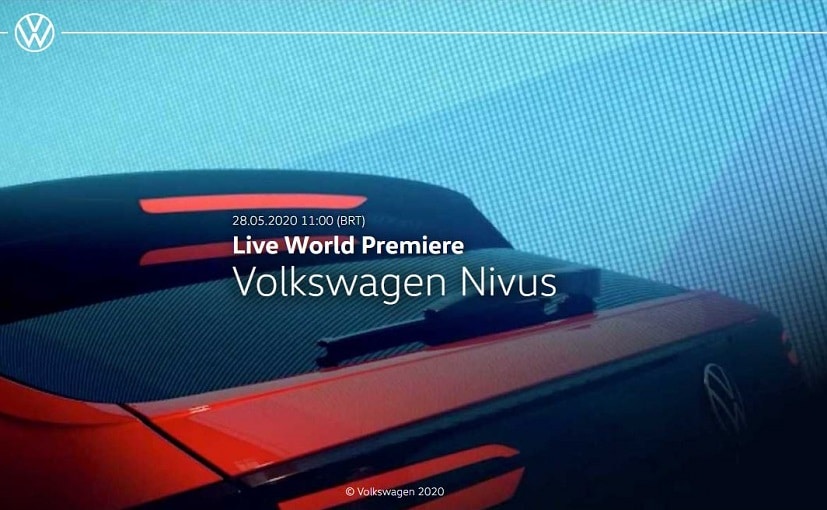 The Coupe SUV will be manufactured at brand’s Sao Bernardo do Campo unit in Sao Paulo, Brazil. Interestingly, it will be the first model by VW to be designed and developed locally and sold in the European market as well. The upcoming Nivus SUV is likely to be offered in three versions – Comfortline, Highline & Sense. The Nivus SUV will be based on VW’s MQB A0 architecture, which also underpins new Polo and T-Cross Compact SUV. 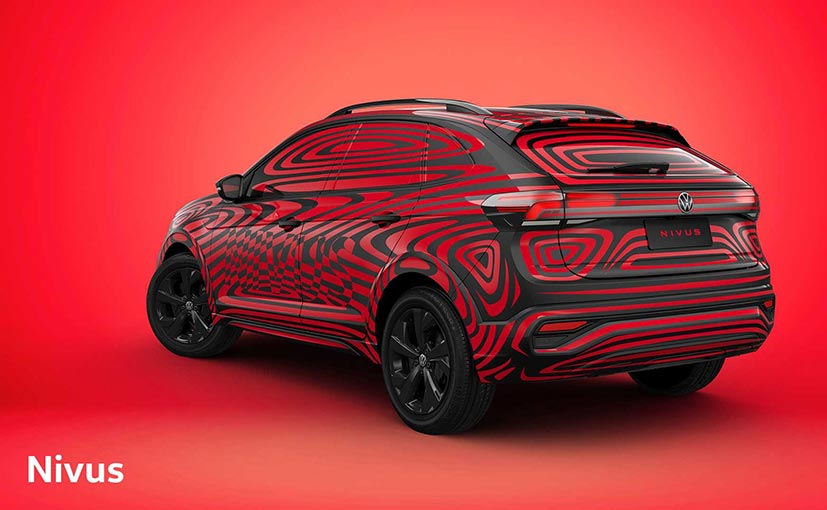 The visual appeal of the new VW SUV will be highlighted by curved coupe roof, LED headlamps, LED tail-lamps, roof rails, 17-inch alloy wheels and other styling elements. Dimension-wise, the VW Nivus SUV will get the length of 4,266 mm, the height of 1,493 mm and the wheelbase stands at 2,566 mm. Mechanically, the upcoming SUV will be powered by a 1.0-litre TSI turbocharged petrol engine. The unit will be tuned to belt out 128 bhp of maximum power with 200Nm of peak torque. The engine will be clubbed with a 6-speed automatic gearbox transmitting power to the front wheels.