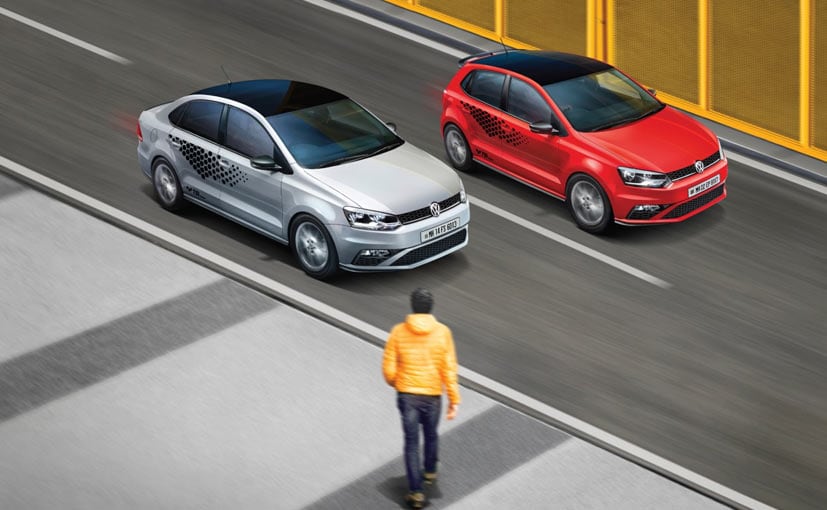 The Volkswagen Polo and Vento TSI Edition will be limited in production and will come with cosmetic upgrades from the GT Line trim, and are being offered on the range-topping Highline variant at special prices. 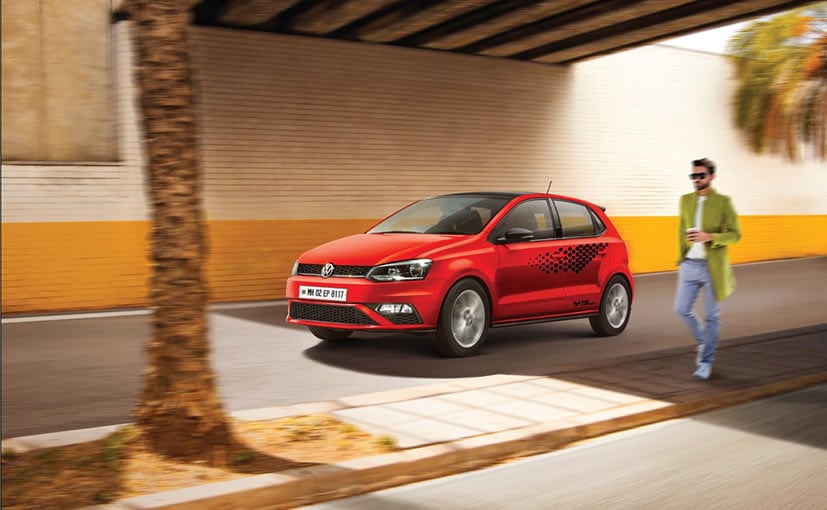 Speaking on the launch of the limited edition models, Steffen Knapp, Director, Volkswagen Passenger Cars India said, “At Volkswagen, we aim to democratise our globally renowned TSI technology and showcase the marvel of German engineering in petrol engines that bring reliability and a bespoke driving experience to customers. Through regular product and aesthetic enhancements, we are continuously working towards building interesting and appealing value proposition to cater to the evolving tastes of our customers.”

The Volkswagen Polo and Vento TSI Edition get a bunch of visual additions including a stylish TSI honeycomb grille, TSI badge on the passenger doors, blacked-out ORVMs, roof and spoiler, as well as side graphics. All these aesthetic upgrades were previously offered on GT Line trims on both cars that was introduced in September last year. 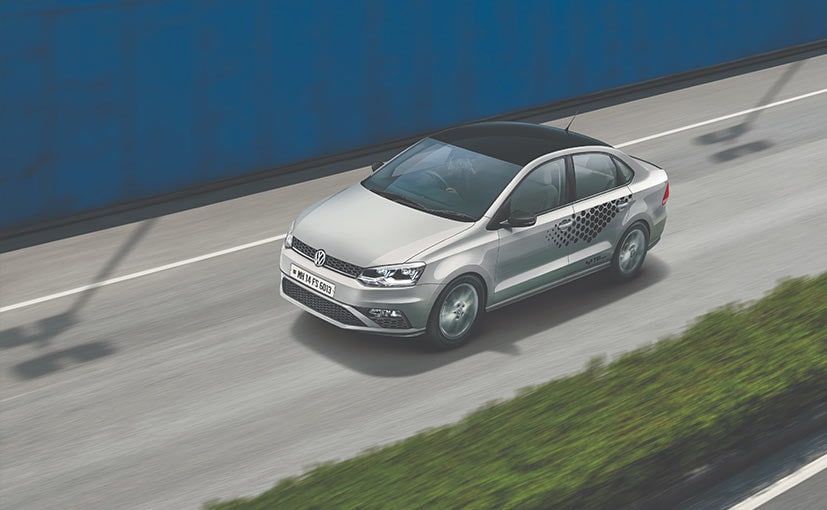 The cars get a 1.0-litre three-cylinder TSI petrol engine that develops 108 bhp and 175 Nm of peak torque

Power on the Volkswagen Polo and Vento TSI Editions comes from the 1.0-litre three-cylinder TSI petrol engine that develops 108 bhp and 175 Nm of peak torque. The TSI Edition is offered only with the 6-speed manual gearbox. Volkswagen, however, also offers the Polo and Vento with a 6-speed automatic as well on the standard models. Volkswagen India says that the new TSI motor that meets the new BS6 emission norms is more fuel efficient than the predecessor (1.2-litre TSI), and delivers an ARAI certified fuel efficiency figure of 18.24 kmpl on the Polo, and 17.69 kmpl on the Vento.

Both the Volkswagen Polo TSI and the Vento TSI can be booked online on the company’s official website. Deliveries for the limited edition models will begin across Volkswagen dealerships pan India once the lockdown has been lifted.